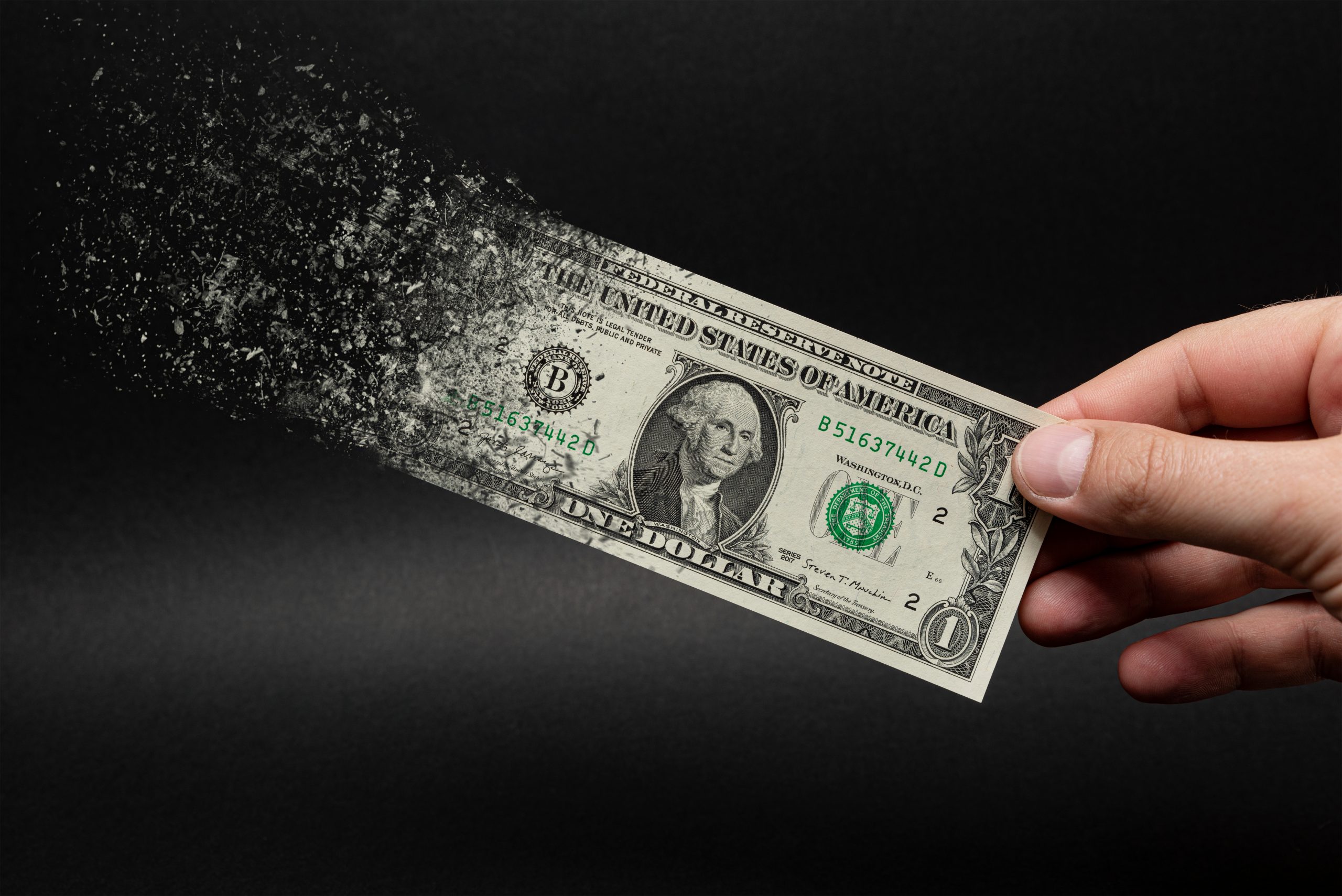 During the event, panelists examined the current state of economic growth and inflation in the U.S., the Russian-Ukrainian conflict’s impact on the U.S.’ economy, how recent regulatory changes are affecting the M&A market, and whether or not an economic recession is in our nation’s near-future.

Davis opened the meeting by asking Winograd what his thoughts were on the current economic state in the U.S., and how the war in Ukraine will affect it. Winograd responded by saying that most people expected that the war would dramatically change the economic outlook in the U.S. But he went on to explain, “The truth is, it hasn’t.” Winograd said that the conflict simply “pushed us further down a road that we were already on.” He went on to say that “it all comes down to growth and inflation.”

According to Winograd, when entering 2022 it was clear that the U.S. and the global economies were already bound to slow down due to mean reversion stemming from the previous year’s impressive boom. He explained that through the combination of this year’s less supportive monetary and fiscal policies, tighter financial conditions in the form of lower equity prices, and other factors, the U.S. was already heading down a road of slowed down growth.

As for the impact the war will have on exacerbating an already dismal economic trajectory, Winograd said that growth will surely be affected. “And now we will slow growth even further,” he explained. “Because our trading partners in Europe…will feel the impact. And we will feel it as a result of that.”

Winograd also warned the audience that an increase in commodity prices – specifically energy commodities – is on its way. As the prices of essential, inelastic commodities increase, households are bound to spend less in other areas. “That’s bad from a growth perspective,” explained Winograd. “Those other things that you’re not buying, tend to have a greater multiplier effect on the economy.”

As for inflation, Winograd set the table by saying that the U.S. “is at a level we haven’t seen since the 1980s.” And the primary channel for this inflation is the price of commodities. “But it won’t be limited to that,” said Winograd. “Because over time, increases in the price of oil filter through into the prices of other things that we buy throughout the economy, whether it’s goods, services, plane fares — they are going to go up, and anything else related to that is going to go up.” As a result, inflation will continue to swell.

From a policy perspective, Winograd prepared the audience by telling them they should expect the Federal Reserve to raise interest rates to levels that the country hasn’t seen in 20 years. “And I’m not talking about 12 to 15 percent, you don’t need to panic to that extent,” he said. “But even if the Fed were to raise rates to 3.5 percent…that is going to require a financial market adjustment, and it’s not going to be pleasant.”

Davis then turned to Morse for an update on the regulatory environment for M&A and what is expected in the near future. Morse explained that the Biden administration is “incredibly aggressive” on the regulatory front. “As a result, deals are taking a lot longer to get through because of some of the hurdles that are being imposed.”

According to Morse, deals that “raise absolutely zero issues” – which prior to the administration would usually get through in a week or two – now take the full 30-day HSR waiting period. “So, process-wise, even when there’s absolutely nothing there, things are taking longer.”

Recession on the horizon?

When a member of the audience asked Winograd about the probability of a U.S. economic recession within the next two years, he replied, “That’s the money question.” He explained that – statistically speaking – there is always a “one in eight chance” that the U.S. economy could enter a recession. “The Fed is raising rates,” said Winograd. “And more often than not, when the Fed raises rates, they don’t stop until you’re in a recession one way or another.”

He went on to say that due to the war in Ukraine, he expects that Europe will fall into a recession over the next 12 to 18 months. “It’s not a guarantee, but I put the probability of that at about 60 percent.” As a result, the U.S.’ chances of entering a recession are slightly higher than where they normally would be. “So, think of it as a 30 percent probability that we go into a recession in the next 12 to 18 months,” Winograd said to the audience member.

To register to attend April’s Monthly Meeting, “Current State of the Workforce and the Work Place,” click HERE.