An increase in nation-state cyber-attacks: What does the new normal look like for government and industry? 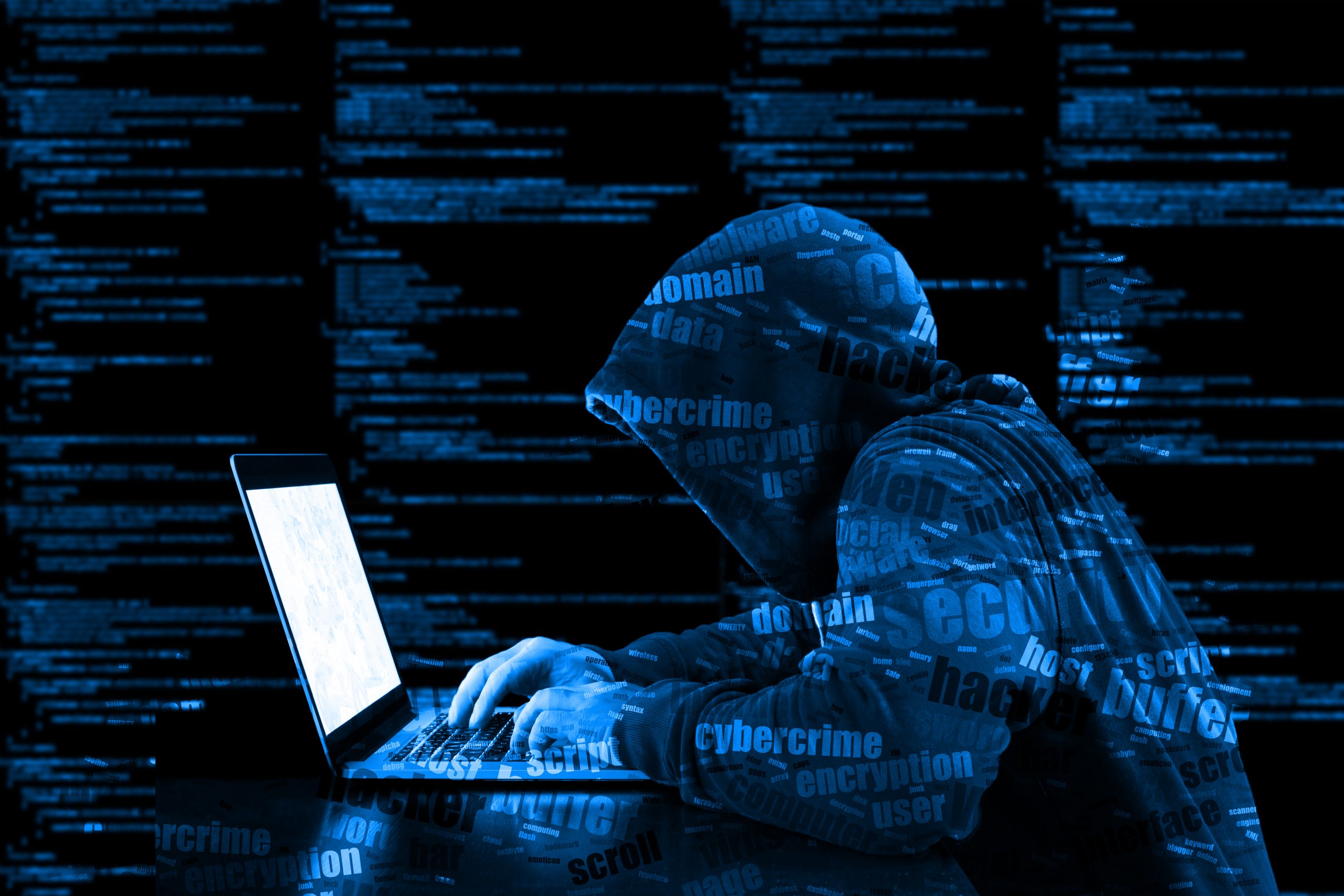 2021 saw an unprecedented rise in cyber-attacks on American businesses, like the Colonial Pipeline, JBS Foods, Kaseya, LinkedIn, Facebook, and even the NBA. These high profile breaches in 2021 cemented the fact that malicious cyber actors do not discriminate based on sector or industry. They also hold no issue with attacking and disrupting critical infrastructure, systems, and supply chains that Americans rely and depend on every day.

For American businesses and organizations that are hit with a cyber-attack, the implications and consequences can be devastating. In 2020, it was reported that businesses around the country lost $21 billion due to ransom payments made to malicious actors, as well as the costs associated with the businesses’ downtime due to the attacks.

With attacks increasing in audacity, volume, and impact, the White House could no longer dismiss the increasing cybersecurity threat facing our nation. In May, the Biden Administration responded by issuing a cybersecurity-focused Executive Order (EO). The EO directed government agencies to begin exploring new, effective ways to protect their networks and data against cyberattacks – including the Zero Trust approach to cybersecurity. The EO also directed agencies to explore ways to mitigate the vulnerabilities that malicious actors exploit to breach government networks – including vulnerabilities in software and applications.

The EO is well timed, as government agencies, critical infrastructure, and companies that comprise America’s essential and critical supply chains are facing an increased threat from nation-state sponsored cyber-attacks.

While covert espionage and monitoring between the U.S. and it’s near-peer competitive nation-states has always been an unspoken, understood occurrence, today’s nation-state sponsored attacks are becoming increasingly damaging and commonplace.

This sentiment was shared at ACG National Capital’s December Monthly Meeting by Vince Crisler, who said, “Responsible nations conducting espionage against each other is just a part of doing business.” Crisler, who is the CEO of cybersecurity solution provider, DarkCubed, then compared that to what is happening today, “What we’re seeing now is the cyber domain being very, very accessible for espionage purposes, and there’s a blurring of the lines between what the norms are.”

But who is behind the rise in nation-state cybersecurity attacks, and what are their motivations? What threats do they pose to federal government agencies, U.S. businesses, and the American citizenry? What can be done to secure American supply chains and protect the nation’s IT assets from nation-state attacks? And how can both public and private sectors build trust with their constituents, customers, and vendors, to ensure that their information and data is kept safe?

These questions and more were answered during that December Monthly Meeting. The ACG National Capital-sponsored panel discussion entitled, “Increase in Nation-State Cybersecurity Attacks,” examined the current overarching implications that nation-state cybersecurity attacks are having on both public and private sectors. Topics from the panel discussion included:

To read an interview with Pirooz Javan on the motivations behind nation-state cyber-attacks, click HERE.

Click the play button below to watch the panel discussion in its entirety: