What’s Next? The Impact of a Biden Administration on the GovCon Industry 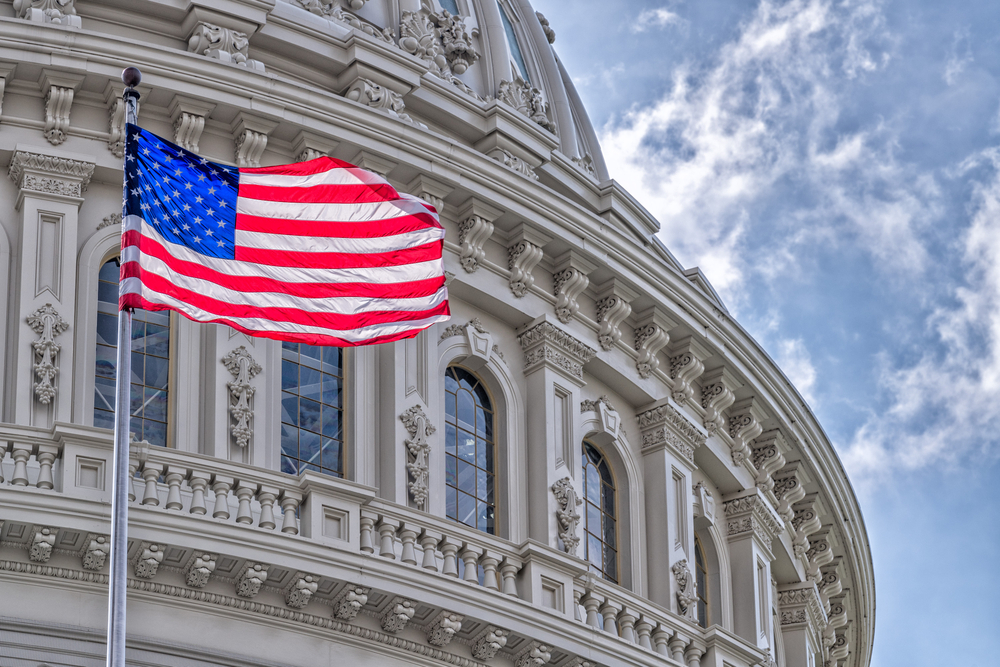 On November 12, just a week after the national elections, ACG National Capital hosted a panel of government contracting and financial services experts to analyze and discuss the potential ramifications this year’s presidential election could have on the local area’s economy and corporate growth activity.

And, while the current President of the United States continues to challenge the election results in court, it is becoming increasingly apparent that the nation is heading toward a country led by President-elect Joe Biden.  New administrations always mean change in the National Capital Region, as well as around the country, but when the new administration has profoundly different priorities and policies than the outgoing administration – as is the case in this election – the question becomes – how much change will there be, and how much will it impact the nation and our region? According to the experts on the panel, the answer could be, “not too much.”

Defense spending in a Biden Administration
While much will be changing in the White House, the split between the House and Senate could limit the amount of change that we see from Washington, as a whole. “We will be in a divided government,” Deborah Lee James explained. “…a divided government is not necessarily a bad thing, because…in years past, it has suggested that the two parties need to compromise and that radical change is a whole lot less likely to occur.”

Harkening back to when seismic changes did occur, Anita Antenucci recalled that, often, other factors are in play – besides a presidential election – that drive change, “…in the early 90s, the beginning of a long period of M&A consolidation across the aerospace, defense, and government services was driven, of course, by defense policy changes at that time, the end of the Cold War. The level of transactions grew.”

While there is no Cold War ending or other transformational change in defense priorities or policies, there are some anticipated changes that could be put in place by the incoming Biden Administration that could drive some fluctuation in defense spending and shape defense policy. For example, the nation is currently working to decrease its military presence overseas in places like Syria and Afghanistan. Simultaneously, the Biden Administration is anticipated to start a new war – one against climate change.

“National Defense Strategy shouldn’t change significantly,” Deborah Lee James explained. “Russia and China remain our largest adversaries, but there could be more focus on climate change.” These trends, together, led many of the experts on the panel to anticipate that defense spending would remain “flat” in the coming years – which may come as a relief to some in the government contracting industry that may have projected a decrease under a new administration.

But there are other factors that could impact government and defense spending under a Biden Administration. The ongoing COVID-19 pandemic has had a massive impact on the nation’s economy and business community. The need for additional stimulus spending, coupled with the nation’s already enormous national debt could result in Congress looking to scale back spending.

This sentiment was echoed by David Kaden when he said, “[What] will also have implications – I think – [is] the posture that some in Congress take around some of the deficit issues that the debt raised…”

And while the necessary stimulus spending to help the economy recover from the pandemic could curtail defense and government budgets should Congress look to get deficits under control, it could have another interesting impact on the government contracting, aerospace and defense marketplace.

Consistency through COVID
As it seemed the nation was rounding a corner with the COVID-19 pandemic, the cold weather – and potentially lax compliance with public health mandates – have the country’s case numbers and deaths rising right in time for the holidays. And while three very exciting vaccine announcements have the end of the pandemic on the horizon, it will still take months before that vaccine receives emergency use authorization and gets distributed to citizens.

This means that the economic downturn caused by the pandemic is not likely to end anytime soon. This was well illustrated by Jermaine Johnson using a baseball analogy, “…I would suggest that we’re…all in the third or fourth inning of a nine-inning game when it comes to the economic impact [of the pandemic].”

With five innings (and a seventh-inning stretch) to weather still, investors are looking for industries with consistency in which to put capital. And, unlike some industries that are being incredibly hard hit – from hospitality, to foodservice, to entertainment, to travel – the government contracting and defense marketplace has the perception of being borderline pandemic-proof. This means that there may be capital available for companies looking to raise funds or even exit their business.

Ultimately, these predictions are just that – predictions. Control of the Senate still remains undecided pending the outcome of runoff elections in the State of Georgia, and court cases are still being tried that could impact the presidential election results. However, through COVID and a new administration, the panel seems optimistic that the region’s economy – and its government contracting sector – will remain consistent and resilient.