What will a Biden Administration mean to the National Capital Region? 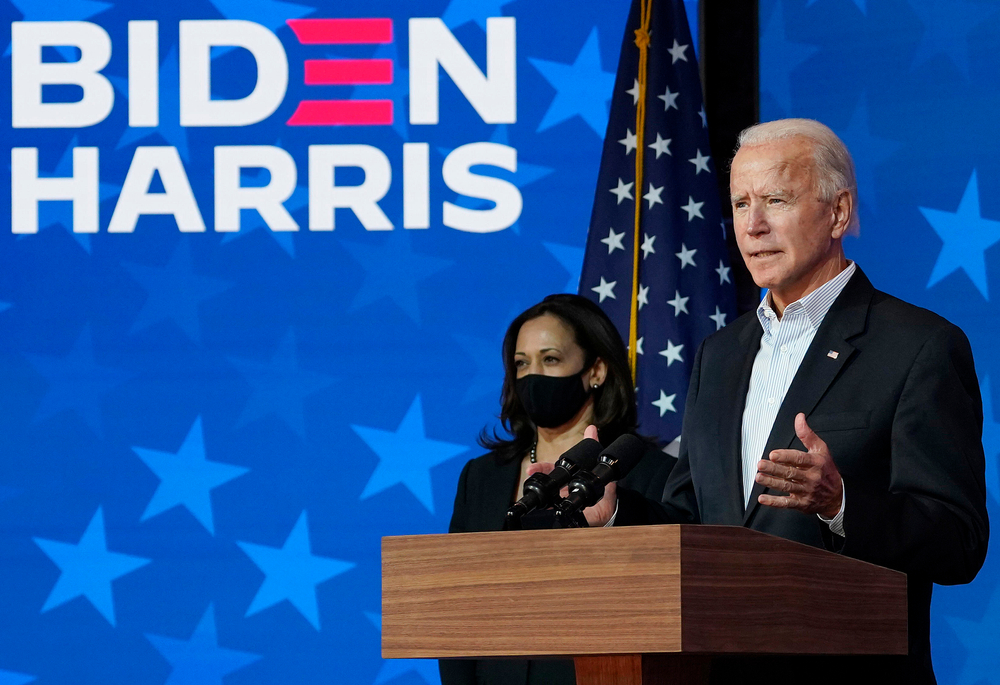 Following an incredibly contentious campaign, the 2020 election came to an unofficial close this Saturday when media outlets – ranging from the Associated Press, to CNN, to Fox News – projected that former Vice President, Joseph R. Biden, had won the Commonwealth of Pennsylvania and was slated to become the next President of the United States.

While potential court challenges, recounts, and the voting of the Electoral College still need to play out, political experts and pundits anticipate that President-Elect Biden will be sworn in on January 20, 2021.

Following such a contentious election, and with much of the country divided, there are a lot of different opinions and feelings about the outcome. But, regardless of whether they’re elated or dejected, there is something that everyone can agree on – there are going to be significant changes as the government and its agencies shift from operating under President Trump to President Biden. That’s inarguable since both leaders have such diverging policies and priorities.

With change practically a given, there are many questions that this transition creates. Especially in the National Capital Region, which is so intimately connected and tied to politics and the federal government.

This is especially true with this presidential transition – with the incumbent spending heavily on the military and investing significantly into new weapons systems and platforms from defense contractors with presences in the region.

While it’s too early to know for sure just how the Biden Administration will ultimately impact the region, its businesses, and its economy, there are industry experts and analysts with the knowledge to speculate. And, this Thursday, November 12, a number of them will join ACG National Capital and its members to discuss what’s potentially next.

At the upcoming November Monthly Meeting entitled, “So Now What? Post Election Insights on Government Spending and The Impact on Defense and GovCon M&A,” a panel of government contracting experts will come together to answer some of the most pressing questions business leaders in the National Capital Region have about the upcoming presidential transition, including:

Joining the panel of experts, which will be moderated by Tim Garnett, Founder and Managing Director of Avascent, are:

While it may be too early to know just how President Biden’s policy decisions will impact the region’s businesses and economy exactly, it’s never too early for business leaders to start educating themselves, asking smart questions, and planning for what could be coming down the road. This Thursday’s event should help them make informed decisions as they begin to formulate their growth plans for the next four years under President Biden.

For additional information and to register for the November Monthly Meeting online, click HERE.