Marc Trestman Shares Lessons for the Boardroom from the Gridiron 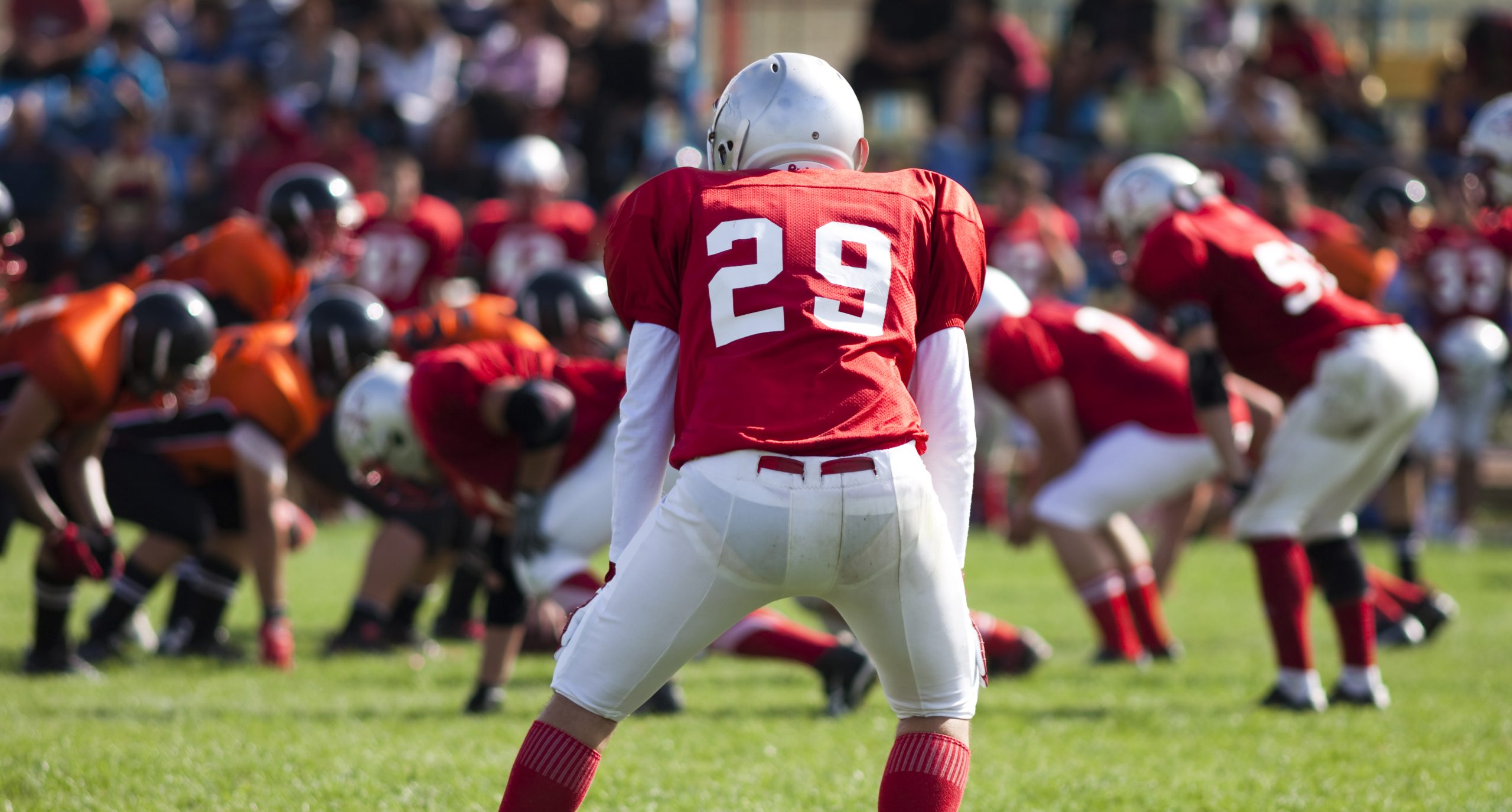 As any athlete will tell you, the lessons learned playing a sport at any level—discipline, resilience, thinking ahead—can be applied more broadly in one’s personal and professional endeavors.

When you consider the distinguished career of Marc Trestman – which spanned four decades as a coach, included multiple championship wins, and included stints as head coach for several powerhouse NFL, CFL, and XFL teams, there were clearly many opportunities to learn valuable personal and professional lessons both at the highs of victory and at the lows of defeat.

All of these experiences, however, have given Marc Trestman a deeper understanding of how to not only better prepare for and find success, but also how to feel more fulfilled in achieving success.

“I think there are certain fundamentals in work and life that never change,” he said at a recent joint event with members and business leaders from across five different ACG chapters, and these lessons apply just as much to the executive who is looking to strengthen his or her business as they do to the coach in pursuit of one more Super Bowl win.

Here are three invaluable life and business lessons that attendees were able to learn from their conversation with Marc Trestman:

The Value of Unforeseen, Unscheduled Opportunities

Recounting the very start of his decades as a football coach, Trestman retraced his steps to when he was a University of Miami law student, taking a break from studying for the bar exam at a poolside barbecue.  “I was preparing for a career in personal injury litigation, and that brought me to a poolside grill with [University of Miami defensive backs coach] Mike Archer,” who—coincidentally—was barbecuing chicken too.  And a casual conversation started between the two former football players.

“By the time I said goodbye, Coach Archer…had set up a meeting for me with head coach Howard Schnellenberger,” and a week later, he was a volunteer coach for the University of Miami football team, starting the career that would drive his professional life.

This chance encounter, and its tremendous impact on Trestman’s career, points to the first lesson that he imparted.  “There is no such thing as a coincidence,” he said.  “When someone enters your airspace, try to engage them,” because you don’t know what reason there might be for the two of you to cross paths.  “Find out!”  he urged.

For many years, Trestman practiced what he calls, “transactional coaching.”  He would look at his players “like chess pieces,” and it was “all about the scoreboard:” his own career, his title, his growth.

However, he came to the realization that “the scoreboard isn’t enough” and embraced the examples set by his father and by Eddie DeBartolo, the five-time Super Bowl-winning owner of the San Francisco ‘49ers when Trestman was on staff.

“He knew that everyone in the organization matters,” Trestman recalled. He knew everyone. He knew their names and stories, and Trestman recounted when Mr. DeBartolo even bought him a puppy, supplies, and training materials when he found out that Trestman’s family dog had been hit by a truck.

“And that leads to winning,” Trestman remarked, because developing authentic relationships with one’s players and staff, even the team bus driver, leads to better team cohesion, and ultimately better performance.

All of which is immediately applicable in the business world, as Trestman stressed to his audience, encouraging them to invest in the development of their colleagues and to practice servant leadership. Not only does it lead to  good results, it also leads to feeling more fulfilled at the end of the day.

For this point, Trestman pointed to his mentor, Bill Walsh, the famed head coach of the 49ers.  “He could’ve run any business,” Trestman said of him, because he understood that “culture comes first.  It precedes winning.  It precedes positive results.”  Likewise, he said, “culture and lifestyle come before a profit” in business.

To implement this, Trestman wanted to make sure that his audience was clear on what the difference between “rules” and “standards” was, because, he said, “standards would define our…working culture of excellence…how we did things on and off the field.”

Rules, on the other hand, are hard do’s and don’ts that don’t necessarily help to build that winning culture.  Trestman’s definition of standards, however, are subtler norms, like shooting washcloths at a wastebasket, missing, but walking over to pick them up so the janitor doesn’t need to, or the team captain staying after everyone else has left to make sure nothing is out of place.

In other words, be it on an NFL team or a business, Trestman argued that standards help to build a culture of excellence, that encourages people to put in the extra effort, and respect for one another, that leads to cohesive teams and a collective willingness to do the hard work of winning.