How to sell your government contracting company 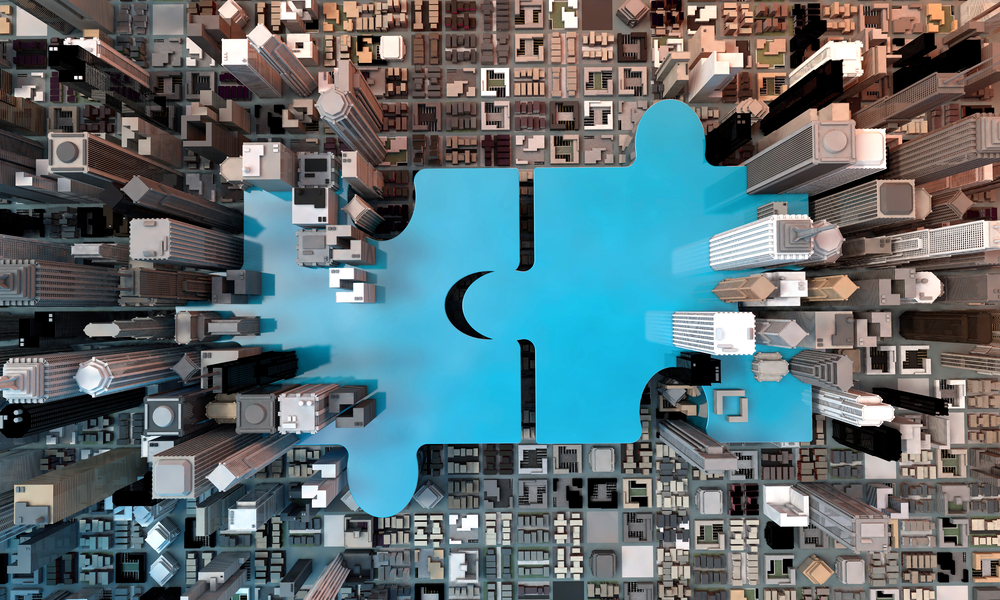 Every owner, CEO and executive running a small or medium-sized company has an exit strategy. Often, that exit strategy involves selling their company to larger, more established firms that may be looking to diversify their solutions portfolio, increase their market share or gain access to a new customer segment.

As we recently heard from Marc Marlin of KippsDeSanto, the opportunity for companies to sell in today’s economy and marketplace is quite high. And, it could be even better for companies in the government contracting industry, which has seen incredible consolidation in the past few years as large players snatch up smaller contracting firms.

But how does a small company get on the radar of a large government contractor who may be looking at tens, if not hundreds of opportunities each month? What can a CEO or CFO do to make a large contractor pay attention to their organization and see value? An upcoming panel discussion being sponsored by ACG National Capital may have the answer.

On Thursday, February 28, Adam Sheipe, the former VP of Corporate Development at CSRA and Head of Global Mergers and Acquisitions at CSC, will be joined by executives from three government contracting powerhouses that have been very active in the pursuing and completing inorganic growth transactions to talk about what they look for in an acquisition target, and how business leaders can get on the radar of an acquiring company.

To get additional information about what attendees can learn at this exciting event, why these individuals were chosen for the panel and why now is a particularly attractive time to sell a government contracting company, we sat down with Mr. Sheipe. Here is what he had to say: 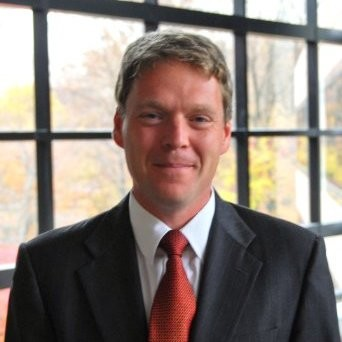 Corporate Growth, Capital Style (CGCS): What is the market like right now for government contracting companies looking to be acquired by larger firms in the industry?

Adam Sheipe: I think it continues to be very strong; in the context of precedent periods of growth, remarkably strong. Over the last few years, valuation multiples have continued to increase  and there has been a lot of activity at both the lower part of the market – smaller deals – and much larger deals.

The GDIT acquisition of CSRA, the acquisitions that CACI recently announced, the acquisition of Lockheed Martin’s Information Systems and Global Solutions business by Leidos, SAIC’s acquisition of Engility, Harris/L3 – there are a number of very large deals that have happened in our market. And remarkably, the mid-and-lower market is even more active.

CGCS: Why is right now a particularly active time for acquisition and consolidation in this industry? What is creating this environment?

Right now [the acquisition market] is particularly strong because of concerns about what might happen in the upcoming election. A good number of people are looking at 2019 as the last opportunity to get their deal done before the elections insert real-time uncertainty into the market. I personally think those concerns are a bit overstated but they do appear to be driving behavior on both the buy and sell sides now.

Then there’s the consolidation in the industry that is also driving deal activity. If you go back a few years, a large government contracting company had $2B-$3B in revenue. Now, with the recent acquisitions by Leidos and GDIT, the definition of large is changing.  Some now look at $10B in revenue as true scale… even others think the new mark could push $15B.

As a result, you have a number of companies in the $2-$5B range that look at [those acquisitions] and think, “there are economies of scale to be found and other benefits to be found in that higher tier.” Those companies look at that $10B mark and try to assess if they need to be there as well. That’s a good part of what’s driving the consolidation at the top end of the market.

Of course, scale isn’t the only driver, and perhaps not even the primary driver.  Our industry will continue to be driven by capabilities – be they focused on technology, expertise, or process – that support the critical missions of the government agencies that serve the needs of our citizens and national defense.

CGCS: How – if at all – did the government shutdown impact acquisitions in this marketplace? Are concerns about another shutdown in the future tempering growth activity?

Adam Sheipe: I don’t believe that the government shutdown significantly affected the volume or people’s views of the M&A market – at least the traditional views of it within traditional buyers in our market.

I do think the shutdown caused some nontraditional buyers – buyers from outside the government services industry who see it as a diversification play or flight to low beta – to question whether future shutdown/showdown dynamics could disrupt their investment.  It’s an area of focused diligence for these types of buyers.

Adam Sheipe: They represent some of the largest companies in the industry. They’re serial acquirers, always in the mix and looking for opportunities.. So, if I was a company that was looking to sell to a larger player, these are some of the first the companies that I’d target.

There are rarely panel discussions and events for executives focused on, “how do I get on an acquiring company’s radar? How do I get you to pay attention when I’m trying to sell my company?” But these are common questions for executives.

When I worked with CSRA and CSC, I’d get three or four inquiries about acquisitions on any typicaly day; I’m sure the folks on the panel have had a similar experience. I think it will be beneficial to get insight form a group of people who are processing that volume to understand their filtering and decision making processes… what works, what doesn’t, and how can a seller best position themselves for success..

CGCS: Who should attend your upcoming panel discussion? What do you think they can learn from attending?

Adam Sheipe: Anyone executive who is interested in how a large company goes through the process of evaluating a deal and getting to the final result. It doesn’t have to be a company who is looking to sell today.  This session is probably best pitched at someone who has an end-state exit in mind and is working through the process of building their business and at the same time building a road-map for what that exit might look like and require.

I think it will be really interesting and valuable for those people to hear about the decision-making process so they can understand who makes the decision, how it’s made and how it goes from a PowerPoint presentation to someone cutting a check.

Interestingly enough, I think we’ll see similarities among the panelists, but we’ll also see some differences and maybe even a few surprises!

For more information on this exciting event, and to register online, click HERE.