PODCAST: The impact of Amazon HQ2 on commercial real estate 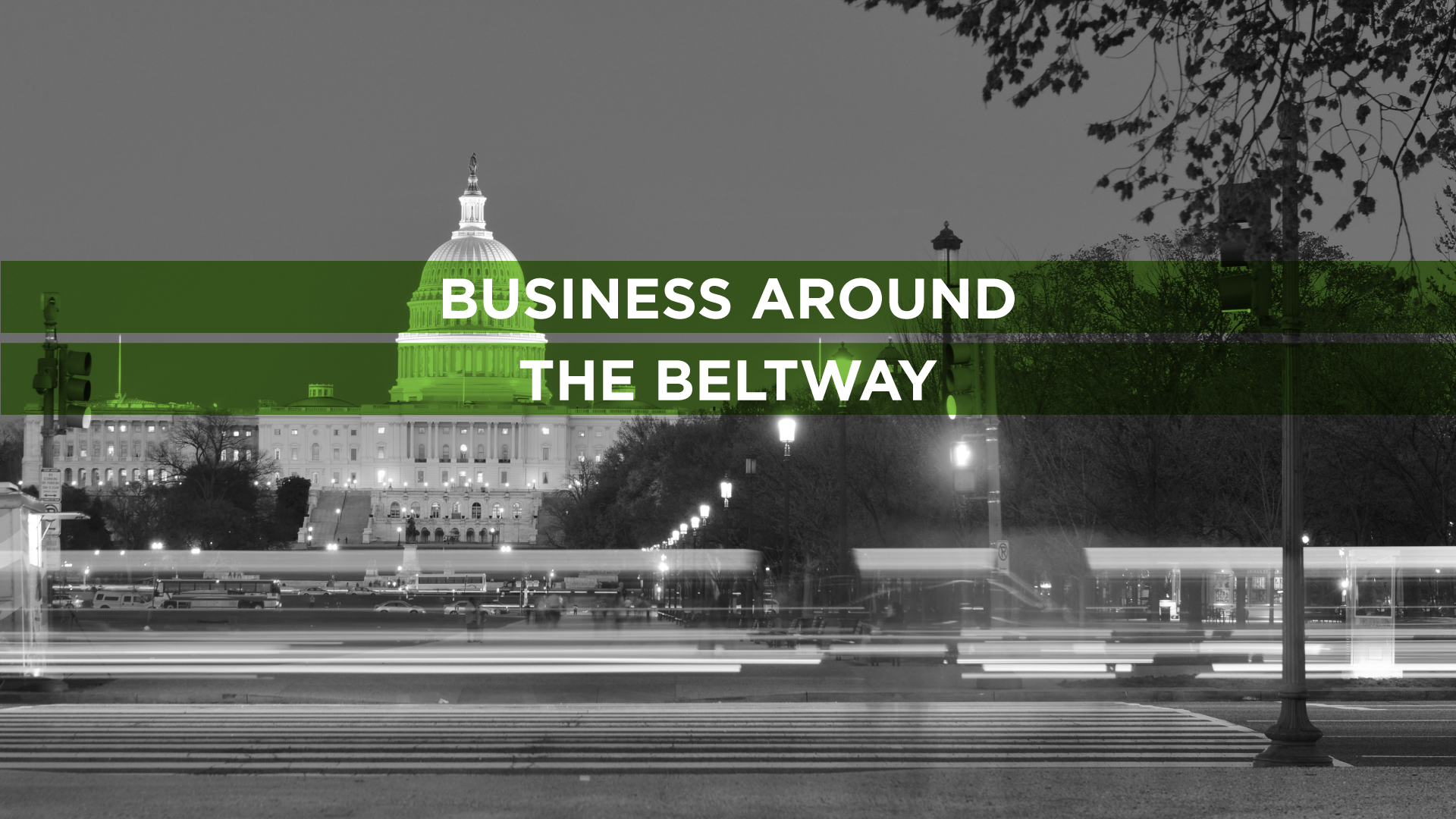 In September of 2017, the technology and retail giant, Amazon, announced that it would be building a second headquarters. This new headquarters – coined Amazon HQ2 – was expected to employ a massive amount of people and generate equally massive amounts of revenue and economic growth for whichever region Amazon picked for it.

To help them make their choice, Amazon asked local governments to pitch them their best offer. More than 200 metro areas across the U.S., Mexico and Canada responded with crazy publicity stunts and even crazier tax incentives to lure the company into selecting them for the new headquarters. 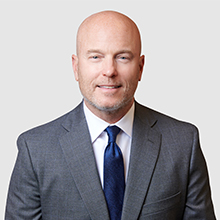 As a Managing Principal and Broker of Record for the DC region, Rich Rhodes is responsible for maintaining the success of CRESA’s offices in DC, Maryland and Virginia.

Whether it involved proposed infrastructure improvements, promises to fight a bear, or strange Amazon shopping sprees, cities and metro areas did everything they could to bring the economic benefits of the new Amazon HQ2 to their hometowns. But, of the 238 proposals for Amazon HQ2 that the company received – only one could win. At least, that’s what everyone thought.

In January of 2018, Amazon released a shortlist of 20 cities it was considering. Then, in November of 2018, the company announced that the new location of Amazon HQ2 would be…two different cities. The chosen cities for Amazon HQ2 were Long Island City in Queens, NY, and one in our own backyard – a rebranded neighborhood in Arlington, VA. called National Landing (previously known as Crystal City to locals).

With Amazon HQ2 should come some incredible economic benefits to the region. But what else will come with it? Will it drive a new tech boom in Northern Virginia? Where will the 25,000 employees it promises to employ come from? Where will they live? What will the addition of Amazon HQ2 do to the area’s real estate costs? How will that impact existing businesses in the region?

To get answers to these questions – and many more – we sat down with Richard Rhodes to record the very first episode of our new, “Business Around the Beltway,” podcast series.

Richard is a Managing Principal and Broker of Record for the Washington, DC region at CRESA, one of the world’s largest and most trusted commercial real estate firms. During our discussion, Richard talked about what drew Amazon to put HQ2 in the DC metro region, what the Crystal City real estate market was like before the decision, and how it’s likely to change now that HQ2 is slated for the neighborhood.

To hear what Richard had to say, click the “play” button below.