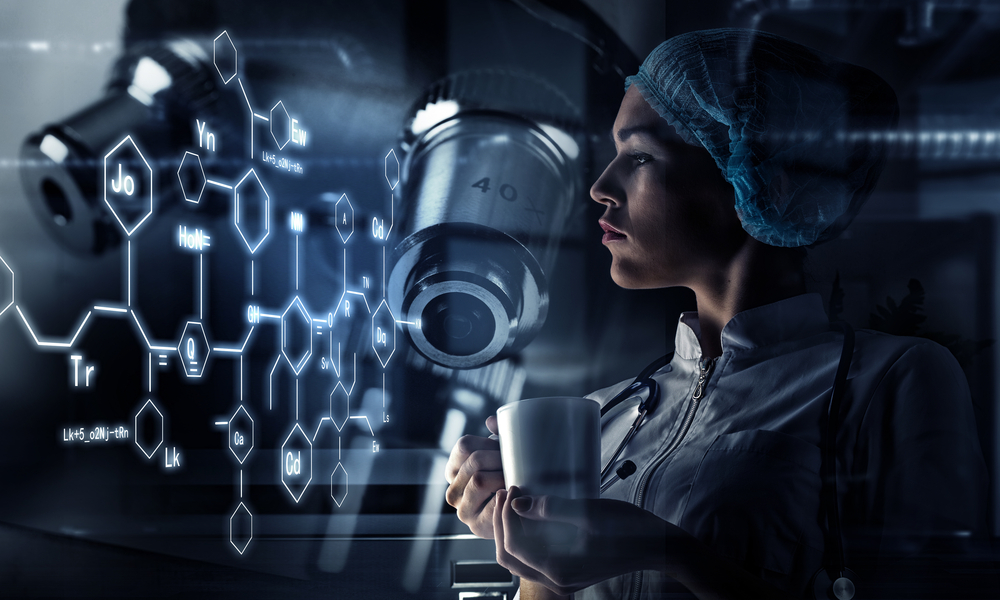 It is well known that the United States spends more, per capita, on healthcare than any other country in the world. The development of healthcare technology contributes to skyrocketing costs. The challenge is whether it can begin to rein in those costs.

This was the underlying premise of the Washington Technology Showcase, sponsored by the Association for Corporate Growth (ACG) National Capital and The MITRE Corporation, in late October.

Julie Main, the COO/CFO for the Center for Medicare and Medicaid Services (CMS), set the stage early.

“When you look at the math of it, we’re spending twice as much, and not nearly” as productively, she said. “We’re spending a lot on healthcare without reaping sufficient benefits.”

Main pointed out that administrative expenses are about eight percent of total spend in the U.S., compared to just five percent in European countries. If the healthcare industry could cut that in half, the savings would be significant.

Where healthcare organizations need the most help is “in moving the healthcare system to one that pays for value,” rather than transactions, Main said. Empowering patients to be better consumers – by providing more accessible, and easily understandable information to patients, and increasing competition – would also have a powerful effect on rising expenses.

One step to that empowerment may be the emergence of a draft standard, “Fast Healthcare Interoperability Resources” (FHIR, pronounced “fire”), which describes data formats and elements and an API for exchanging electronic health records.

“This is a transcendant moral calling for me … yes, we’re going there and FHIR is the answer,” said Peter Levin, CEO of Amida Technology Solutions and former CTO of the U.S. Department of Veterans Affairs. “The payer community, the buyer community, healthcare providers, [they’re] all coming together to understand the severity of the problem … We now have the IT assets to crack the problem of healthcare data interoperability.”

Adoption of FHIR would enable standardization of health records. But “the second part of the problem is, they’re reluctant to give them to us – they’ll charge us $15 a page and mail them to us in two weeks,” Levin noted.

So making health records standardized, interoperable, and more available to patients would both lower costs and increase the opportunity for meaningful competition between healthcare providers.

Another area where technology could address rising costs is in applying Big Data insights into the efficacy of treatment, both for entire patient populations and for individuals.

Multiple speakers suggested that in addition to focusing on the macro state of healthcare economics, providers and vendors should also consider how technology benefits individual patients. Big Data, for instance, certainly can be mined for big insights, but it also can be used to find the right solution for a specific patient.

“All sorts of data insights [are uncovered] when you bring data sets together,” said Wyatt Decker, M.D., vice president and CMIO of the Mayo Clinic and CEO of the Mayo Clinic in Arizona. For instance, newer anticoagulants have worse outcomes for patients over the age of 70 – a macro insight – so treatment now swings toward returning to older, less expensive solutions, such as Coumadin, as individual patients hit that milestone.

Another example Decker cited is the introduction of KardiaMobile ECG, a personal cardiac monitor that attaches to most iOS and Android devices and communicates wirelessly with its own app. Decker said the clinic worked with private sector partners to develop the technology, cross-referencing its millions of ECGs on file, diagnostics by physicians, and other records, to provide the baseline diagnostics for Kardia. The analytics were able to develop a range of ECG behaviors and categorize them, giving individual users the ability to identify if they needed to see their physician, or even go to the emergency room.

An often overlooked area of healthcare technology is cybersecurity – both the need for it and the lack of skilled professionals. But this is one area where addressing the need drives up costs, according to Scott Shindledecker, product security officer for BD Life Sciences, Becton Dickinson.

“Legacy medical devices are a problem. Cybersecurity wasn’t even thought about, [but] keeping that fully depreciated device in the field” is seen as cost-effective, Shindledecker said. “Hospitals say, ‘We don’t want to spend the money on another blood culture instrument.’”

Shindledecker said that when his company hires people to work on cybersecurity for devices, “we have to train them and make them ‘whole’ to meet our needs.”