Mission BBQ’s meteoric rise the result of a winning recipe 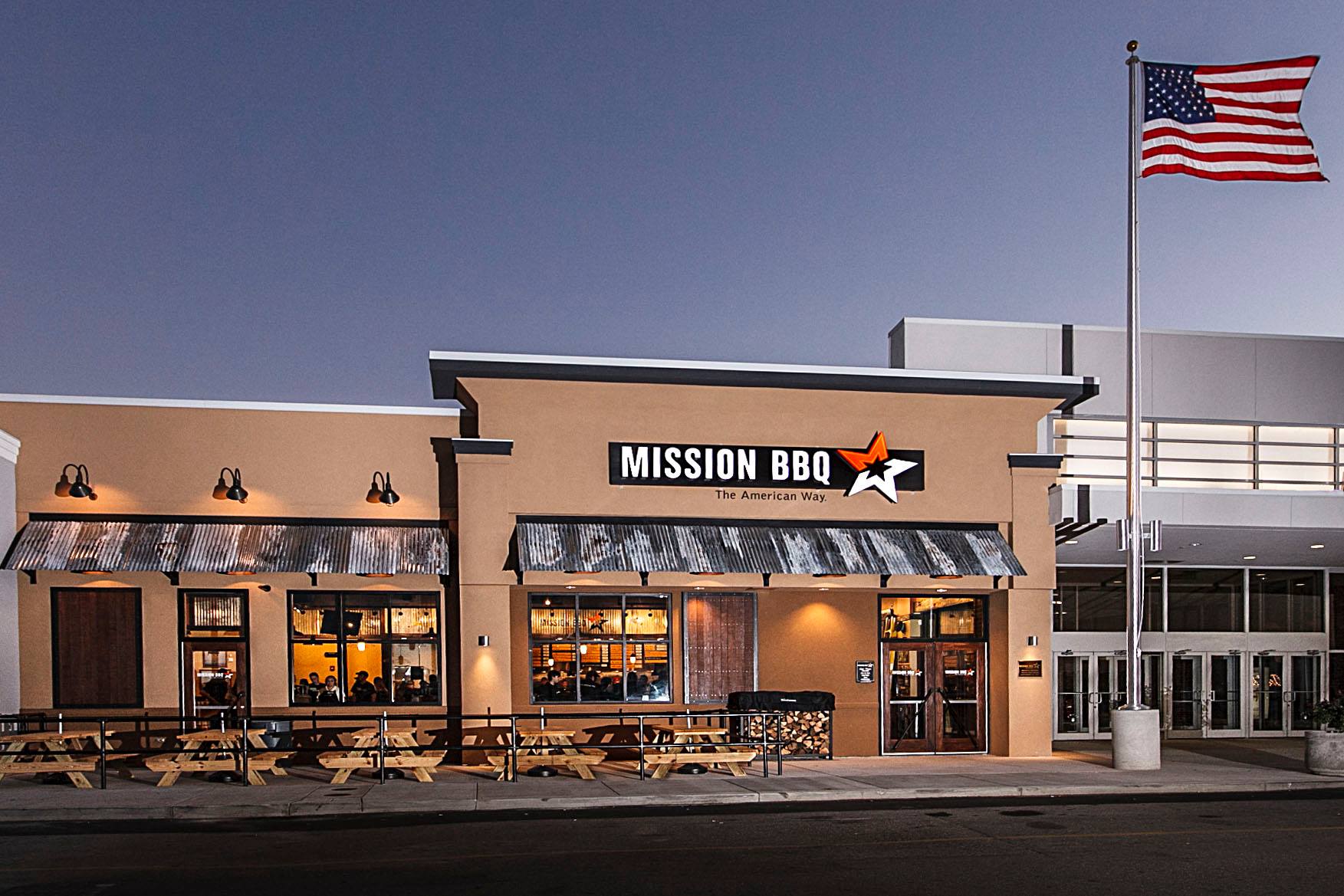 This Friday, ACG National Capital members and their guests will have the opportunity to learn from a business leader that is proving everyday that starting a business with values, that stands for something and that gives back can be profitable. That’s because they’ll have an opportunity to listen to Bill Kraus, the co-founder and co-owner of Mission BBQ at the chapter’s upcoming November Monthly Meeting.

If you’ve never had the opportunity to dine at a Mission BBQ restaurant, you’re missing out on one of the nation’s tastiest success stories. With recipes sourced and developed by traveling and learning from the country’s top BBQ regions and restaurants, Mission BBQ is smoking some incredible meats in their locations across much of the eastern part of the United States.

According to the owners, the company has forbidden freezers and microwaves – insisting on make everything fresh, instead. Fresh meats are smoked daily – in the morning for lunch and in the afternoon for dinner – because, as co-founder and co-owner Steve Newton explained, “Barbecue is low and slow…It’s a labor of love.”

But it’s more than just some delicious brisket that’s bringing people through the doors. The company is – potentially – even more American than apple pie.

The first Mission BBQ opened in the suburbs of Baltimore, MD, on September 11, 2011 – exactly ten years after the September 11 terror attacks. The company claims that those terror attacks, “changed the country forever,” 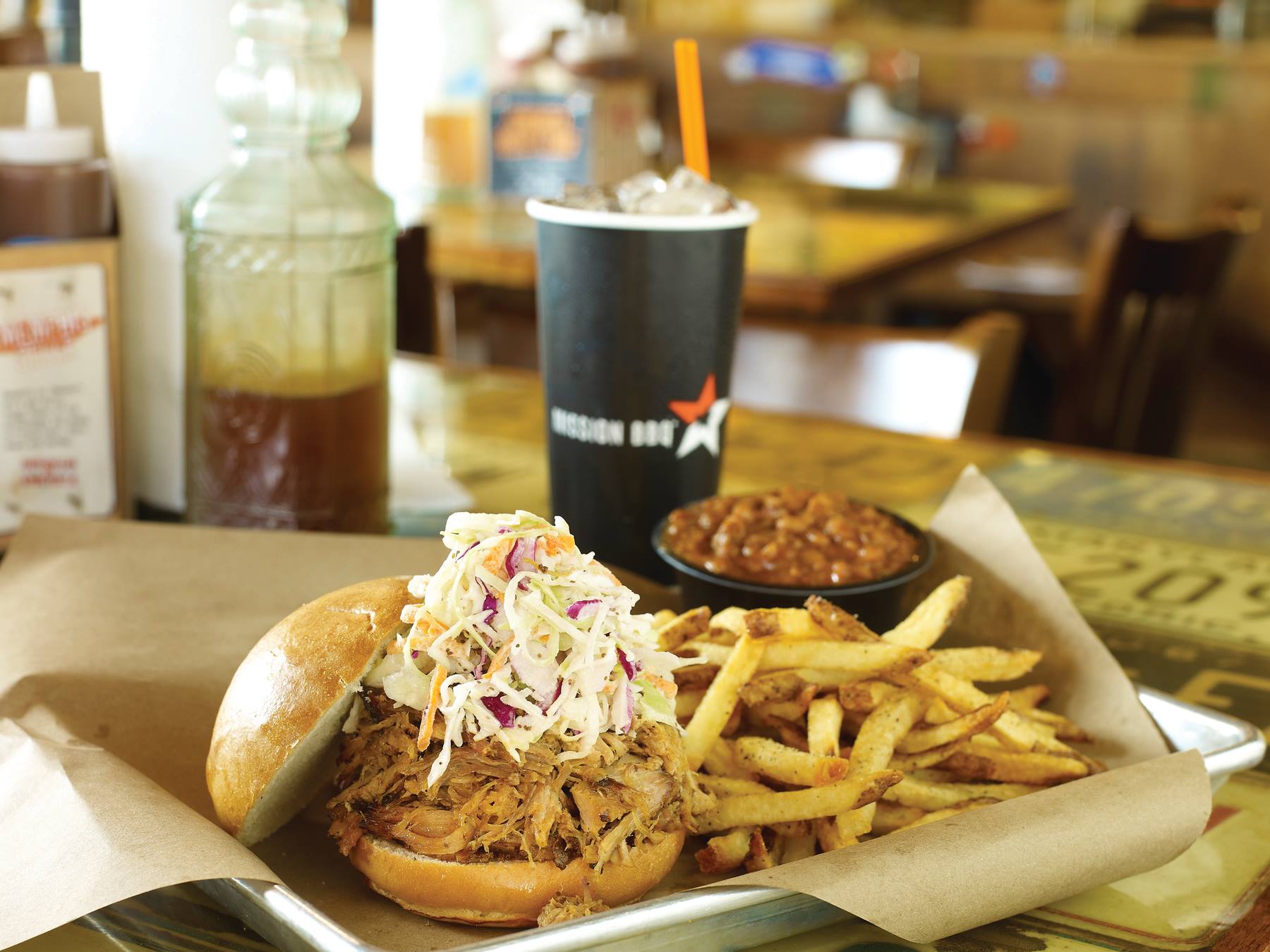 and they’re simply attempting to change it back, if only in a small way. And they’re looking to accomplish that by serving up heaping trays of Americana with huge side dishes and military appreciation and patriotism.

At noon, all diners and employees stop what they’re doing and stand from their booths for the national anthem. The walls are adorned with photos, medals and other paraphernalia from America’s armed forces. And a retired military vehicle is parked outside each of their locations.

Mr. Krause explained the patriotic focus of the chain in an interview with the Baltimore Sun when he said, “Serving your community or country is timeless in nature. This is not about politics. This is about patriotism. It’s about bringing people together that feel good about our country and are hopeful for what the future holds.”

This combination of classic soul food and patriotism has resonated with the public. Less than a decade after opening the doors on its first establishment, Mission BBQ now boasts 72 locations from Maryland to Michigan. In fact, on October 15, the company announced the opening of its latest restaurant in Northville, its second Michigan location.

The company achieved its original goal of operating 40 restaurants two years ahead of schedule, in November 2016. They’ve now set their sights on opening 80 restaurants throughout the Eastern U.S. by the end of 2018.