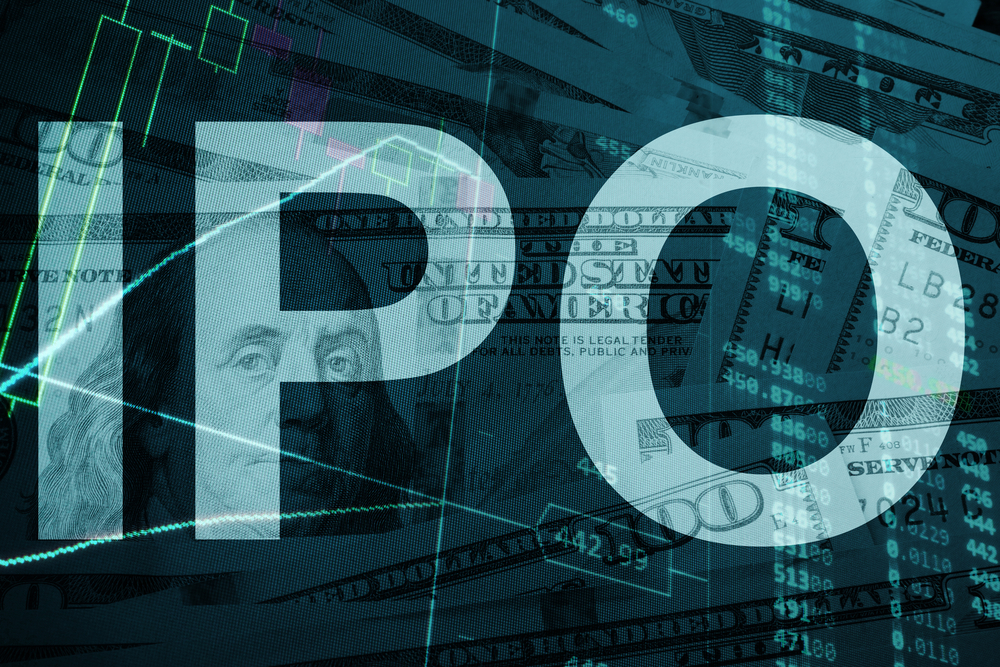 The Corporate Growth Awards are presented to the deal teams, growth companies and deals that were considered among the finest in the region over the course of the previous year. They celebrate companies that executed on the best growth plans and built their companies organically, through smart deals, or via a combination of both. They celebrate executives that navigated difficult growth strategies and positioned their companies for success or sale. And they celebrate the deals that generated incredible value for all parties involved.

One of the deals recognized as the best of the previous year was the IPO executed by Appian, a leading Low-Code and Business Process Management platform provider based in Reston, VA.

Here is what Mark had to say: 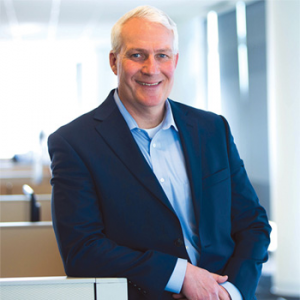 Corporate Growth, Capital Style (CGCS): What is Appian and what does its “low code app development platform” enable?

Mark Lynch: Appian provides a leading low-code software development platform as a service that enables organizations to rapidly develop powerful and unique applications. The applications created on our platform help companies drive digital transformation and competitive differentiation.  Appian was started over 20 years ago by its four founders (that still remain with the company today) and now employees more than 800 people.

With our platform, decision makers can reimagine their products, services, processes and customer interactions by removing much of the complexity and many of the challenges associated with traditional approaches to software development.

CGCS: The company went public last May. Why was an IPO the current path for Appian? What was the initial reaction internally and externally to the IPO? Was it considered a success?

Mark Lynch: Given the fact that we raised $10m of primary equity from Novak Biddle in 2008 and did a secondary offering of $37.5m with NEA in 2014, we knew that – at some point – they would want a liquidity event via an IPO or a sale of the company. Appian’s preference all along was to ultimately take the company public.

Our CEO’s goal was to try and insulate the company from the distractions of an IPO and minimize the number of people involved with the transaction. We kept the company informed throughout the process, so it was no surprise when our S-1 filing became public.  In fact, we were able to announce the S-1 filing to the company during our Spring quarterly event.

Overall, the IPO was a tremendous success for Appian. We had the best performing software company IPO for 2017. The IPO brought a lot of publicity to the company and to the “low code” market. It also enhanced our success rates in recruiting quality candidates.

CGCS: Were there any surprises, lessons learned or best practices identified in the IPO process? Is there any advice or warnings you’d give to other technology companies considering an IPO?

Mark Lynch: Any company looking to execute on an IPO sometime in the future should start meeting with investment bankers one or two years before they actually want to go public.  They should figure out which bankers they want to work with and which analysts truly understand the company’s story. A year before the IPO, the company should go on several non deal roadshows with the various banks and use the opportunity to fine tune the pitch and get to know the various IPO investors before the actual IPO roadshow.

We had met with almost all of the IPO investors at least once or twice prior to our IPO. This helped reduce the stress of the actual IPO roadshow, since most investors were familiar with the company and the story.

CGCS: One year later, is the IPO still considered a success?

CGCS: The IPO was named the Deal Of The Year ($50M – $250M) at this year’s ACG National Capital corporate Growth Awards. What made this an award-winning corporate growth strategy at the time? How has it positioned Appian for the future?

Mark Lynch: As with any IPO, this took an immense amount of planning and work. However, there were a few aspects of the Appian IPO strategy that stood out.

For example, we were able to convince the investment banks Morgan Stanley and Goldman Sachs to be joint book runners on the IPO – a feat very rarely done with an IPO this size.  In addition, Appian was able to secure backstop financing from Silicon Valley Bank in the event the IPO was delayed or cancelled.

Overall, the IPO helped raise the profile of the company and our industry – it “raised the curtain” on the low code industry, while also raising $80m to help fund future growth.