Kevin Boyce on the benefits and pitfalls of migrating to SaaS 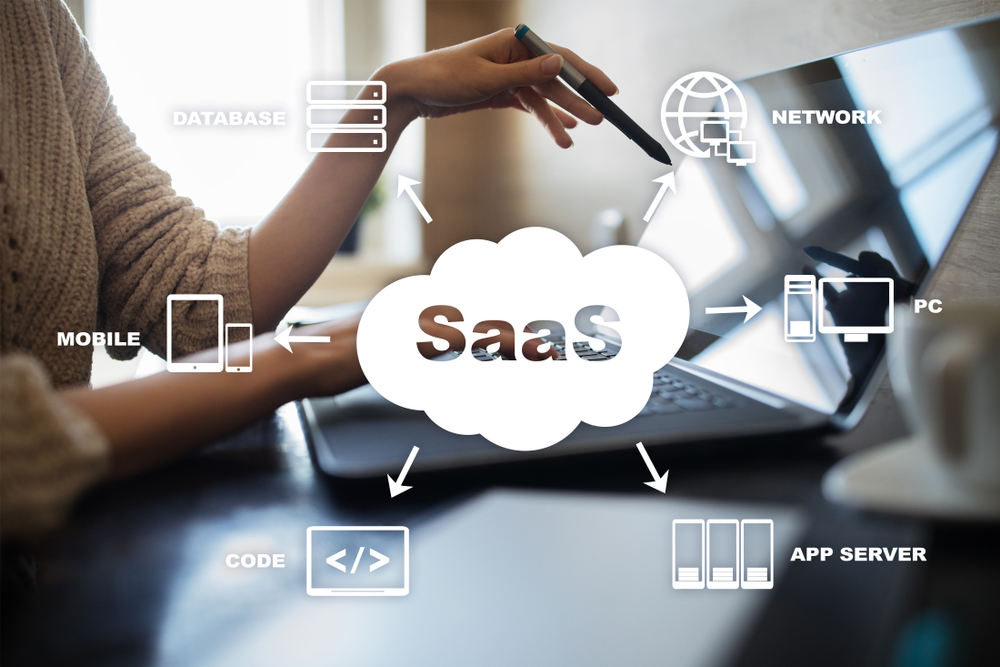 The past decade has been witness to a massive sea change in the IT industry. And part of that sea change includes the “as a service” wave, which has impacted practically every area of IT.

Infrastructure – compute and storage – is now acquired as a service thanks in large part to cloud vendors such as Amazon Web Services and Microsoft’s Azure. Instead of purchasing, unboxing and setting up new storage devices and servers, their capacity is purchased with the click of a button as a service.

Software has evolved in much the same way. Gone are the days of physical copies of software applications purchased on CD or disk. And rapidly disappearing is the old system of purchasing licenses for applications that an organization runs in its own data centers for the benefit of its employees.

Today, Software as a Service (or SaaS) is king. These applications aren’t purchased, they’re subscribed to. And they’re not run on-premises in a company’s data center. Instead, they’re accessed online – making them far more accessible and mobile for today’s faster-paced, teleworking workplace.

The movement towards SaaS has been going on for the better part of a decade. The speaker at a monthly meeting sponsored by the National Capital Chapter of ACG, Kevin Boyce, was a part of the industry as it made that shift from on-premises to SaaS, and has witnessed it first-hand.

Kevin is the former Senior Vice President and Chief Operating Officer at educational software giant, Ellucian, where he was responsible for leading the company during the time when the movement to SaaS was at a fever pitch. He joined the company as CFO in 2007, before taking on the additional role of COO in September of 2015. 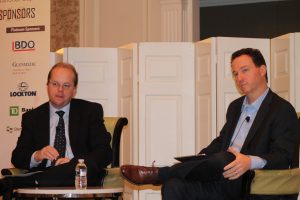 “When you get through to the other end, SaaS businesses generate a greater amount of recurring revenue. ” – Kevin Boyce

The decision to move from on-premises to SaaS was a major topic and theme of Kevin’s Monthly Meeting, in which he also discussed developing a long-term growth strategy for a company, and how to execute on that strategy. Based on what the ACG membership and their guests heard from Kevin, the decision to migrate from on-premises to SaaS isn’t an easy one, and, ultimately, one that should be driven by customers and their needs.

Why is a SaaS migration such a challenge for software companies? It’s ultimately a result of having less up-front revenue and cashflow while incurring significant costs to make the migration a reality. According to Kevin, “You end up making a very large upfront investment to re-platform while at the same time deferring revenues as you shift from selling licenses to selling subscriptions…so expenses and cash burn increase dramatically, while revenues and free cash flow decrease. This journey may take three to five years for a company to complete.”

For a customer, the benefits of the migration can be significant. In a SaaS environment, the customer can focus more on their core business and less on running their own IT infrastructure. As Kevin explained, “The SaaS trend centers around the customer. If the end customer wants to utilize a standard application and get out of running their own technology platforms – their own hardware and infrastructure – then SaaS is a better solution.”

But the benefit isn’t just to the customer. Although the initial cost of a migration to SaaS is high for software companies, there are financial benefits over time.

Often, the lifetime value of a customer is greater when a company sells subscriptions that expire over time versus the upfront sale of software licenses. There are also benefits that come from implementing the modern infrastructure necessary to make SaaS solutions available to customers. According to Kevin, “When you get through to the other end, SaaS businesses generate a greater amount of recurring revenue. It’s also newer technology that can more easily scale and deliver a consistent and high-quality customer experience.”

Based on Kevin’s comments during the meeting, it sounds like SaaS is truly the wave of the future for both software companies and the organizations that rely on their applications. The movement to SaaS is an arduous one that can take a real toll on profitability at first, but ultimately deliver immense benefits to the business, its customers, and its investors.