The evolution of corporate growth, and the need for operational due diligence 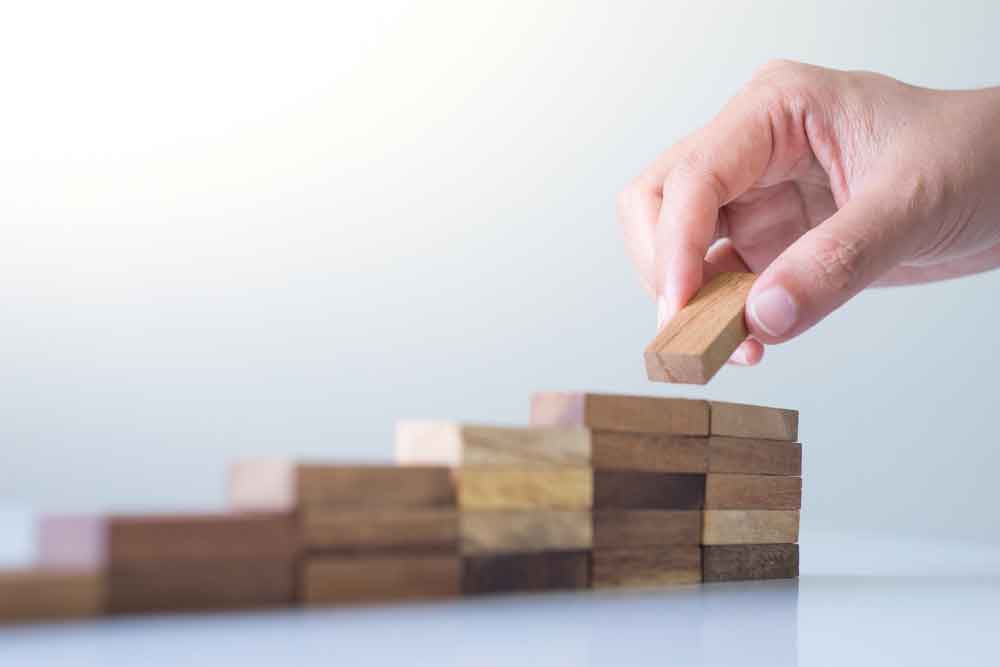 With so many reasons why an enterprise could pursue an M&A deal, it should come as no surprise that the number of total deals is rising precipitously. And with so many deals occurring, it’s also not a surprise that there are many M&A failures and horror stories.

Ultimately, M&A transactions can be very high risk – as well as high reward. To manage that risk and ensure that their M&A deal won’t be counted among the failures, many businesses will pursue rigorous due diligence on a company they’re considering acquiring. But even that may not be enough to ensure success.

We recently had the opportunity to sit down with Laurie Wiggins, the CEO of Sysenex Inc., a company that works with small and mid-market enterprises that are considering an M&A deal to help identify targets, perform operational due diligence, and develop and implement integration plans. During our discussion, we spoke about the shift in corporate growth towards M&A, the reasons why deals fail, and why not all companies are doing enough in the due diligence process.

Here is what Laurie had to say:

Corporate Growth Capital Style (CGCS): How has corporate growth evolved? Are companies still growing organically, or has there been a shift to M&A?

Laurie Wiggins (LW): While organic growth prevails, the value of M&A deals worldwide set a new record in 2015. There have been three waves of global M&A activity over the past 20 years, with peaks in 2000, 2007, and 2015. In 2015 the total was $5 trillion, beating the previous record in 2007 of $4.6 trillion. Although M&A activity is cyclical, the trend is increasing through time.

CGCS: With this new M&A focus for corporate growth, are there additional risks involved? What can happen to a company that is trying to grow via M&A if it gets involved with a bad deal or a deal falls through?

LW: Companies that grow organically often grow more slowly than those that grow through acquisition because it requires growth of internal resources. Organic or internal growth provides more corporate control and protects organizational culture. External growth or growth through M&A can create synergies and market power, but it can destroy value if the acquisition loses money or benefits are delayed due to integration issues.

Decisions to grow organically, inorganically or to pursue both simultaneously are also influenced by competitive and economical influences. Companies in overcrowded or highly competitive industries may have no choice but to pursue M&A if growth is desired. Those that fill a unique niche or have industry leading capabilities can choose to focus on internal growth to further strengthen their dominate position.

CGCS: What can companies do to ensure that the deals they’re entering into are good deals? What should they be doing in advance of any M&A activity?

LW: Great question. A clear M&A strategy, in line with corporate strategy, provides guidance in picking the deals that will execute that strategy, whether you are acquiring or selling. On the buy side, it drives the targets you pick, and on the sell side, the companies and deals you will consider. Along with solid strategy, sufficient due diligence enables you to understand the company – or companies – under consideration.

Have an objective attitude about any deal under consideration. If you fall in love with a potential deal, you are much less likely to make a good decision about it.

LW: Visualize due diligence as a 3-legged stool where legal, financial and operational due diligence form the legs. Most deals include legal and financial due diligence, the ‘everything looks good on paper’ check. While necessary, these steps are not sufficient. Most people stop here and this is a major contributor to the 60-80 percent M&A failure rate – the stool falls over once the deal is completed.

Operational due diligence provides insight into other business areas that need to be understood to provide a true picture of whether corporate objectives (e.g. increased revenue and growth) will be met by completing the deal.

How compatible are the cultures? Active resistance by employees and/or management to a deal can sink it. How strong are the cybersecurity measures in place? A large hospital was obliged to merge with a smaller competitor: it took 3 years to bring the smaller hospital up to the standards of the larger hospital so that integration could be completed. What will it actually take to combine processes and tools? Underestimating just this effort can delay anticipated revenues for a year or more.

Failure to perform thorough due diligence can result in an acquisition that is overvalued and doesn’t account for all integration costs.

CGCS: Do you have any examples of deals that have gone bad because a company didn’t conduct operational due diligence? What was the result?

LW: One example would be the cultural mismatch that occurred when Google acquired Nest, a smart-home company. Nest was founded by ex-Apple employees where people didn’t talk or socialize much. Google wants employees to socialize as much as possible and encourages over-communication. To date, Nest has not achieved the revenues projected at the time of acquisition.

Another example involves a struggling brand. Arby’s acquired Wendy’s for $2.3 billion hoping to bolster their brand, but it didn’t work out. There were already almost double the number of Wendy’s (6600) than Arby’s (3600) franchises and Wendy’s accounted for 70 percent of revenues, while Arby’s continued to perform poorly. In the end, 81.5 percent of Arby’s shares were sold for $430 million to focus on further development of the Wendy’s brand.

My last example involves cybersecurity shortfalls. Following the disclosure of two separate hacks (one affecting more than 500 accounts, and another affecting more than a billion), Verizon’s offer to buy Yahoo for $4.8 billion dropped by $350 milion, a 7% drop. Verizon had initially asked for a $1 billion discount.

To learn more about completing successful M&A deals, and to see the need for operational due diligence in action, fill in the form below to download a Sysenex case study about the successful midmarket acquisition of an mobile security software company.