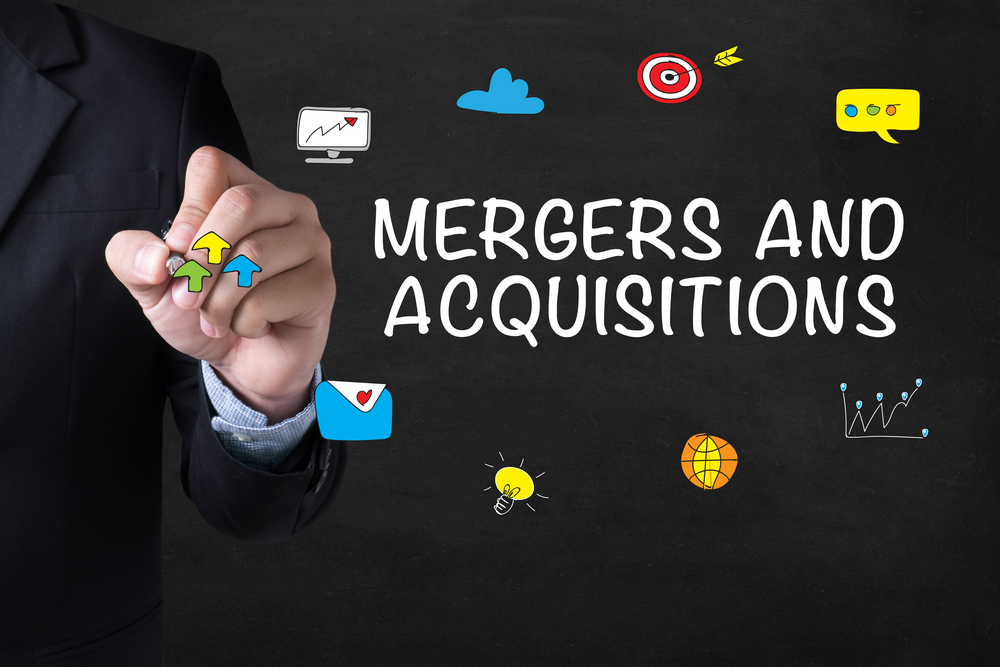 Transnational mergers and international investments in U.S. based companies are a common and important part of U.S. economic activity. These transactions allow companies to make critical investments, expand capabilities and geographic presence, and offer added value to shareholders.

These investments also bring billions of dollars into the U.S. economy and help spur a broad array of economic activity, including new investments in infrastructure, production technology, operational improvements, facility renovations, and other investments that can boost productivity.

The Chertoff Group and Edelman recently released a whitepaper detailing what companies should consider when managing a transaction that requires CFIUS review. Download the whitepaper by clicking the image above.

Most transactions involving foreign companies are not reviewed by CFIUS as the majority of transactions do not have national security implications meriting CFIUS review, nor do they give the foreign investor full control of the company. For example, a 2012 Mergers and Acquisitions report cited by the Congressional Research Service reported 1,055 instances of mergers and acquisitions involving non-U.S. firms acquiring U.S. firms. Of these transactions, only 111 were reviewed by CFIUS.

However, the Committee’s ability to single-handedly scuttle a transaction makes it an important consideration for any company who has transactions involving foreign investment with a U.S.-based company where operations could be considered vital to national security.

The Committee’s impact on commercial transactions in the U.S. has been clearly demonstrated over the past decade. In fact, CFIUS has requested changes to dozens of transactions to mitigate concerns, and blocked or unraveled a number of high-profile deals. Examples of this action include Huawei’s attempted acquisition of 3Leaf Systems in 2011, which was scrapped following a CFIUS recommendation that Huawei give up on its attempts to acquire the company due to suspected links between the company and the Chinese People’s Liberation Army, and a 2012 order from CFIUS requiring Ralls to halt further investment in an Oregon windfarm project, a case that we discuss in further detail later in this report.

One of the most notable transactions involved the proposed transfer of U.S. port management contracts to Dubai Ports World in 2006. Under the deal, Dubai Ports World, a United Arab Emirates-based port operator owned by the government of Dubai, would have gained the rights to operate six major U.S. ports, including terminals in New York, New Jersey, Philadelphia, and New Orleans. Dubai Ports World would have gained these operating rights through the acquisition of the incumbent operator of the affected ports, Peninsular & Oriental, an operator headquartered in Singapore. The deal had already received approval from regulators in other countries, including the United Kingdom, where Dubai Ports World would assume port operations.

Despite receiving CFIUS approval, the deal faced a significant public relations backlash. Commentators, members of Congress, and other public officials expressed concerns that the company could have connections to terrorism and cited the participation of two Emirati citizens in the 9/11 attacks as further grounds for concern.3 Lawmakers also expressed concern over the possibility of an Emirati company and its employees having unfettered access to major U.S. port facilities. Ultimately, Dubai Ports World changed course and chose to sell the operating rights of the affected U.S. ports to American International Group, as they were unable to overcome considerable opposition expressed by Congress, the media, and the American public.

The ability to reject or disavow transactions demonstrates how important it is for companies to consider the CFIUS process and potential CFIUS concerns early in the transaction process. These examples illustrate that failure to consider CFIUS early in the process could necessitate costly changes to a transaction or kill it altogether.

In addition to legal issues important to the transaction and proper filing requirements, there are two additional areas of importance for companies to consider with regard to potential CFIUS engagement:

Each of these areas cannot be underestimated and often require additional assistance above and beyond in-house capabilities to successfully anticipate and navigate the CFIUS process.

The Chertoff Group and Edelman recently released a whitepaper which discusses each of these elements and what companies should consider when managing a transaction that would be considered necessary for CFIUS review. It also explains the importance of public perception and outreach in this process and the potential consequences that can result when stakeholders are left uninformed of the facts or benefits of this transaction to the U.S.

To learn more about CFIUS and ways to mitigate potential risks for future transactions involving foreign investment in the U.S., download the whitepaper by clicking HERE.