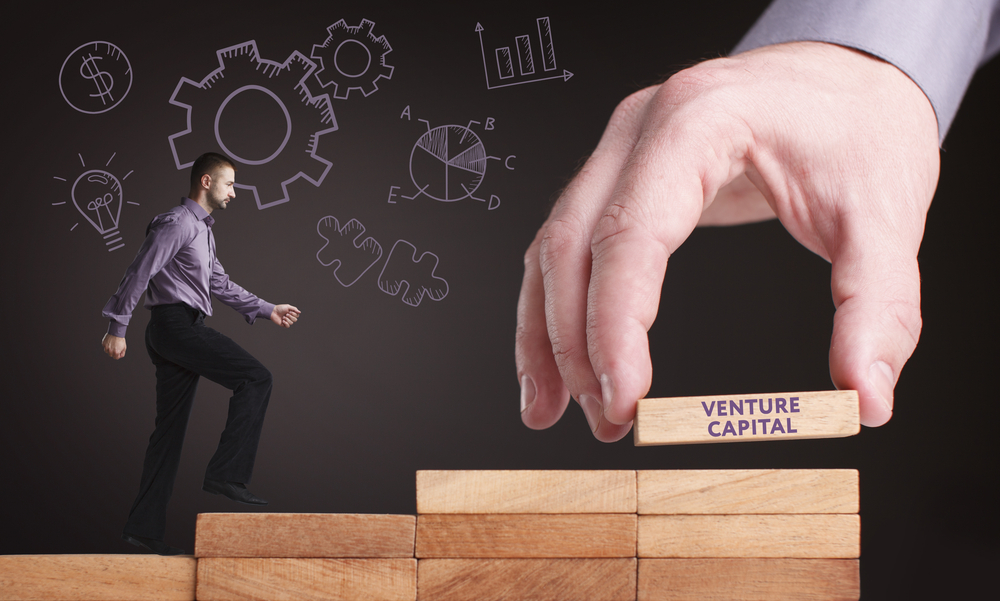 Find out what deal the entrepreneurs that braved the “Shark Tank” walked away with, what decisions can make the difference between being a small-business owner and a business executive with significant wealth, the new terms that Exelon Corp. is weighing for its takeover of Pepco, and find out why the Carlyle Group is shutting down one of its multibillion-dollar hedge funds….all in this week’s business news:

Life sciences industry booms as focus shifts to more proactive healthcare- and interview with Ross Dunlap of Ceres Nanosciences
The CEO of Ceres, Ross Dunlap, discusses the company’s background, technologies and growth at the upcoming Mid-Atlantic Growth Conference. We recently had the opportunity to sit down with Mr. Dunlap to learn more about how Ceres was founded, what its Nanotrap technology is capable of, and why Northern Virginia and the rest of the National Capital region is quickly becoming a hotbed for healthcare and life sciences companies.
Read more: https://acgcapitalblog.com/business-leaders/life-sciences-industry-booms-as-focus-shifts-to-more-proactive-healthcare-an-interview-with-ross-dunlap-of-ceres-nanosciences/

Local startup secures investment from Mark Cuban on ABC’s ‘Shark Tank’
The local entrepreneurs that braved the “Shark Tank” to pitch their video-based exercise app Sworkit to the show’s investors not only survived, they left with a deal. Ben Young, CEO of parent company Nexercise Inc., and Greg Coleman, its president and chief operating officer, struck a deal with billionaire Mark Cuban, current owner of the NBA’s Dallas Mavericks, for a $1.5 million investment for 10 percent of their business, in addition to $1.5 million worth of their unsold ad inventory in credit.
Read more: http://www.bizjournals.com/washington/morning_call/2016/02/local-startup-secures-investment-from-mark-cuban.html

The Carlyle Group is shutting down a $6.3 billion hedge fund
Private equity giant The Carlyle Group LP (NASDAQ: CG) is shutting down one of its multibillion-dollar hedge funds, according to the D.C.-based company. The closure of Diversified Global Asset Management Corporation, first reported by Bloomberg Business, means The Carlyle Group will wind down its nearly $2.3 billion in managed assets over the next few quarters after purchasing the company only two years ago. The fund also advises an additional $4 billion in assets.
Read more: http://www.bizjournals.com/washington/news/2016/02/22/the-carlyle-group-is-shutting-down-a-6-3-billion.html

The Choices That Led Small Business Owners to Wealth
Small-business owners are generally focused on the day to day, if not the minute by minute, to keep their enterprises moving forward. But they still have to make decisions to professionalize the business, put systems in place and have a plan that allows them to do longer-term planning. Those decisions can make the difference between being a small-business owner and a business executive with significant wealth.
Read more: http://www.nytimes.com/2016/02/14/your-money/the-choices-that-led-small-business-owners-to-wealth.html?ref=smallbusiness&_r=0

Exelon, Pepco Weighing New Takeover Terms After DC Rejection
Exelon Corp. is weighing new terms for its $6.8 billion takeover of Pepco Holdings Inc. after Washington regulators rejected its latest proposal for the deal. The District of Columbia’s Public Service Commission voted to reject an earlier merger settlement and to present new conditions, the commission said Friday in a statement. If those terms are accepted within 14 days, the takeover is approved with no further action.
Read more: http://www.bloomberg.com/news/articles/2016-02-26/exelon-pepco-merger-settlement-rejected-dc-mulls-alternative