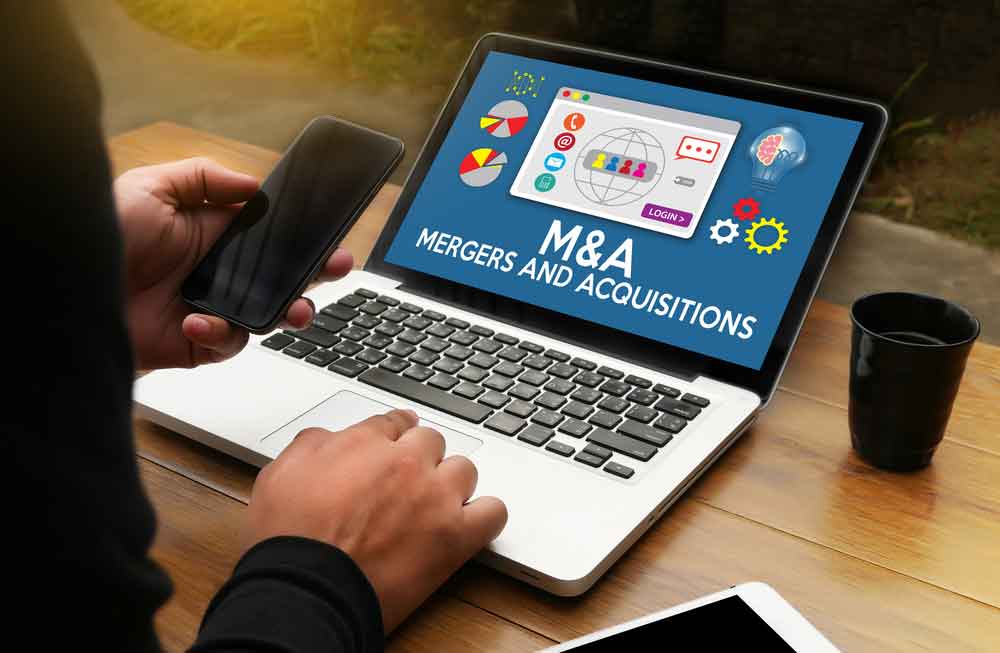 We previously discussed the importance of value-sharing programs when it comes to ensuring the sustainability of management teams, and even highlighted a number of ways to structure them. It was based on information released by Mark Bronfman at Sagemark Consulting, and the Corporate Growth, Capital Style team is eager to bring you more of Mr. Bronfman’s writings.

According to the information, a common challenge when it comes to equity plans is that they are measured based on “linear value sharing.” That can be an issue when the utility gained by the majority owner is “typically anything but linear.”

Owners are more likely to share large portions of value once they’re passed some specific value threshold. Key executives, on the other hand, prefer to participate in larger amounts over time.

While traditional linear plans don’t necessarily focus on the objectives of owners or key executives, dynamic synthetic equity performs considerably better. The study points to flattening value or “utility” from additional wealth created by the business. After the initial increase, any additional wealth won’t be as valuable.

The utility value to key executives is no straight line either. A far out-of-the-money value sharing-program, or “lottery ticket,” has significantly more value to plan participants. Would a key executive rather have a 1% linear phantom stock value, or would he/she rather start with no value, with the chance to have 10% of enterprise value if the company proves to be a big success?

“Having received this lottery ticket, few executives will be willing to go back to a small amount. Furthermore, we find that key executives are more engaged in value share plans when they understand that the value share equation is grounded in the true objectives of the owner.”

Value-band plans, or “the better we do, the better you do” plans, generally fall into three major categories. According to the study, a large portion of clients show extreme interest in these kinds of plans:

1. Phantom stock with a preference (share value only after business achieves a certain value).

3. Performance value band (share value based both on the firm’s lagging economic value and leading business health metrics such as revenue diversification and percentage of new products).

We’ll be sharing additional insight from Mark Bronfman and Sagemark Consulting in the coming weeks.