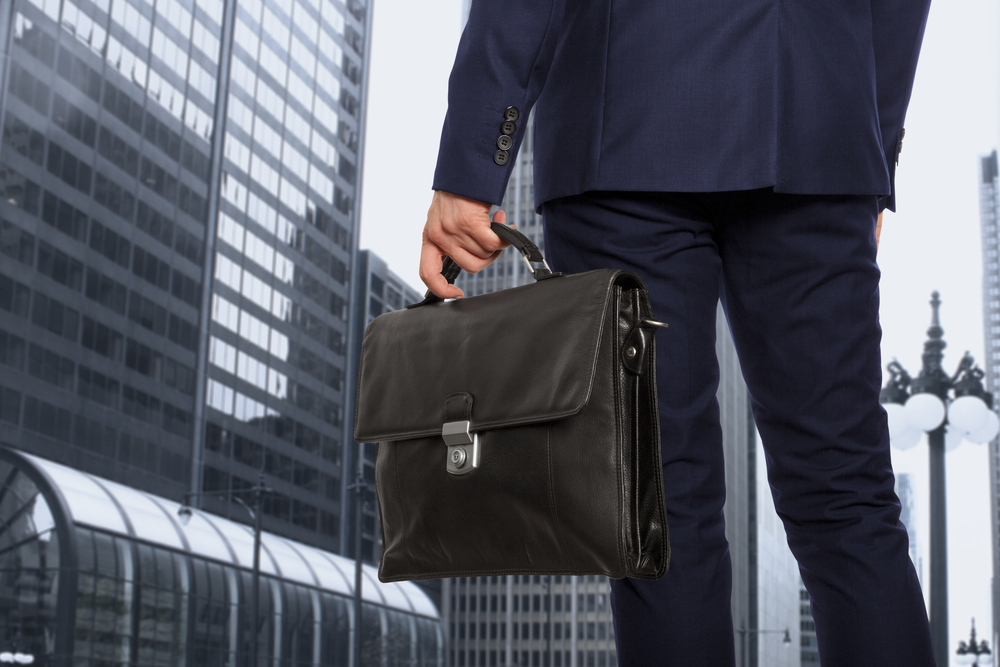 Milestone Communications is one of many innovative technology companies that call the National Capital Region home. The company, which works with public landowners to construct wireless towers on their property in exchange for a revenue share, is riding the wave of mobile adoption that has Americans glued to their screens from any location and at any time.

Fueled by a unique marketing approach and a large private equity investment, Milestone Communications is growing at an impressive rate. Even more impressive is Milestone’s Founder and CEO, Len Forkas, who balances his work in the wireless industry with a philanthropic cause named Hopecam. Len is also one of the speakers that will be addressing the attendees at this year’s Mid-Atlantic Growth Conference.

Len recently sat down with Corporate Growth, Capital Style to discuss Milestone Communications, Hopecam and participating in the Race Across America. Here’s what he had to say:

CGCS: Where did you get the concept for Milestone Communications? Why is it so successful in today’s wireless marketplace?

Mr. Forkas: I spent most of my career in real estate. In 2000, I began studying the wireless industry. Although it was a nascent business, I understood that its core product was “vertical real estate” – when you build a tower, you lease space on it to multiple wireless companies. As a real estate developer who happened to be a former architect, I thought the cell phone towers were very unattractive. I knew that communities would be more likely to accept the towers if I could come up with a way to conceal them.

When I started Milestone, I decided to focus on public landowners for two reasons. First, many schools and parks have athletic fields with tall lighting structures. What better way to blend in a tall tower than to build it in a place that already has them?

In addition, Milestone’s marketing approach addresses another key issue: Many local governments need new revenue sources. Through a partnership with Milestone, these local landowners receive steady income in exchange for allowing the towers on their property.

Today, Milestone is a growing company with a bright future, thanks in part to $35 million raised in private equity a year ago. We employ a dozen people and oversee more than 1,600 potential wireless sites – a number that will increase as we expand south into such states as North and South Carolina. We’re riding a huge wave as companies such as Verizon and AT&T work to keep up with consumer demand for wireless communication.

CGCS: In addition to Milestone Communications, you also founded a charity called Hopecam. What is its mission? What motivated you to start it?

Mr. Forkas: When my son, Matt, was nine years old, he was diagnosed with leukemia. During the first six months of his treatment plan, he couldn’t go to school – which left him isolated from his friends when he needed them the most.

Like any parent, I would do anything to help my son. I came up with the idea of putting a Webcam in the classroom and one in the home, which wasn’t easy in 2002. But once we made that connection, it changed Matt’s life. It helped his mental state while he was in treatment and eased his integration back into the classroom when he returned to school.

I wanted other children with cancer to have access to the same type of arrangement that helped Matt. So we started Hopecam, which celebrated its tenth anniversary last year. So far, we’ve connected more than 6,000 children in 300 classrooms and have partnerships with over a dozen hospitals. We have plans to expand nationwide.

CGCS: In 2012, you competed in Race Across America, a 3,000-mile bicycle race that you finished in less than 12 days. What drove you to participate in such a grueling event?

Mr. Forkas:  I decided to compete because the potential benefits for Hopecam were tremendous. As a past participant in five Ironman Triathlons, I knew Race Across America would require intense physical training on my part. Still, I signed up for the race and set a huge goal: raise $150,000 for the charity while bringing in new supporters throughout the country.

When we took on that challenge, I could not have imagined the actual outcome. We doubled our financial goal, raising over $300,000. The national exposure given to Hopecam served as the springboard for many new partnerships. I also won my age group and finished 10th out of 46 solo competitors.

In the next post on “Corporate Growth, Capital Style,” Len Forkas provides more details about his Race Across America experience, the lessons that it taught him about teamwork and the business best practices that he learned while pedaling across America.

Len is one of three exciting speakers appearing at this year’s Mid-Atlantic Growth Conference. His speech is part of a schedule of events that includes three panel discussions, networking sessions and DealSource – where business leaders can get exclusive one-on-one access with investors. For additional information about the Mid-Atlantic Growth Conference – or to register – click HERE.