The Drive to 25: An Interview with Former ACG President Greg Van Beuren 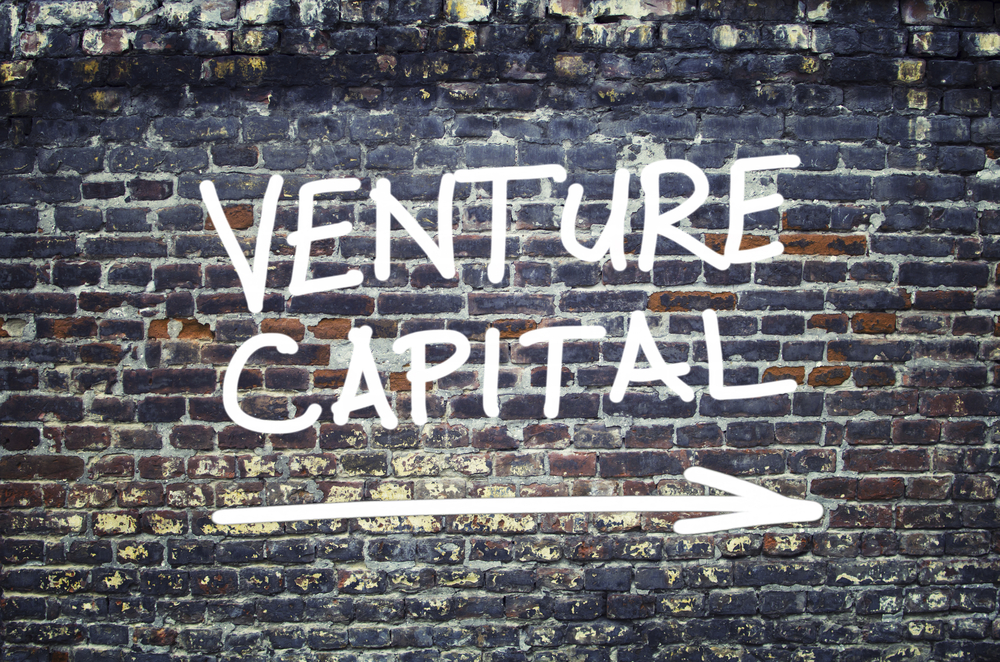 In October, ACG National Capital will be celebrating 25 years of middle market growth at the 25th Anniversary Celebration and Networking Event. Corporate Growth, Capital Style will be posting insightful interviews with past ACG presidents leading up to the big event. We started the series last week with our interview of Jon Korin.

Our next conversation was with former chapter president, Greg Van Beuren, who served from 2011 until 2012.

Mr. Van Beuren currently serves as Managing Director and Partner at Bluestone Capital Partners. Prior to that role, he was a Managing Director with BB&T Capital Markets (formerly Windsor Group) from 1998 until 2011. Greg was also a Strategy Consultant with Hitachi Consulting (formerly Dove Consulting), where he provided valuable advice in support of merger & acquisition transactions.

Here is what Mr. Van Beuren had to say about his time with the ACG, as well as how corporate growth activity has changed since he was president:

CGCS: Can you describe a significant occurrence that happened in the deal community during your tenure as ACG National Capital president.

Mr. Van Beuren: One of the most significant occurrences during my tenure was the “healthcare pivot.” The healthcare sector took center stage in the government contracting transaction community with many of the major acquirers in the sector posting a healthcare buy during the year.

CGCS: Can you describe something significant that happened during your time as chapter president.

Mr. Van Beuren: During my tenure as president, I was truly inspired by the power of a great organization rising to an immense challenge.

The chapter was at a cross roads and had not yet recovered from the 2008/2009 recession. A few of our most pressing challenges included a declining membership trend, our annual conference hitting a low point in attendance and profit, our monthly meeting attendance was declining, and we ended the prior year with a net loss for the first time. We were faced with the decision of slashing the budget and capitulating to the new reality or turning the ship around.

Through the hard work and dedication of our board, many volunteers, chapter administrators and sponsors we reversed our declining trends, executed the most successful annual growth conference in its 18 year history and re-energized the chapter.

CGCS: What changes have you seen in the DC business community in the last 25 years? How has the business climate changed? Any new industries to take note of?

Mr. Van Beuren: One of the most significant changes over the past 25 years is the rise and influence of private equity capital in the market, particularly in connection with the government contracting community.

When I started in investment banking in the 1990’s there were only a handful of PE firms invested in the sector, with Carlyle Group being the only DC area based firm.  Today, we count nearly 100 firms that have an existing investment or have invested in the sector in recent years, including many with a DC area presence, such as Arlington Capital Partners, Halifax Group, LLR Partners, and many more.

CGCS: Can you describe some of the major trends shaping and influencing the business environment in DC today. How has that shaped corporate growth activity?

Mr. Van Beuren: One of the largest factors influencing the local economy today is the immense uncertainty surrounding the federal budget, which hit a peak in early 2013 with the advent of sequestration.

It is a market of survival of the fittest and the businesses that embrace the chaos as an opportunity are likely to succeed at the peril of the companies that take a business as usual approach. The companies that differentiate themselves and leverage the strong capital markets to strategically position their businesses for the future will be the leaders of tomorrow.

To hear more from Greg Van Beuren and the rest of the ACG National Capital past presidents, register for the 25th Anniversary Celebration and Networking Event on Wednesday, October 9, 2013 at the Waterview Center in Arlington, VA. Additional details and event registration are available HERE.