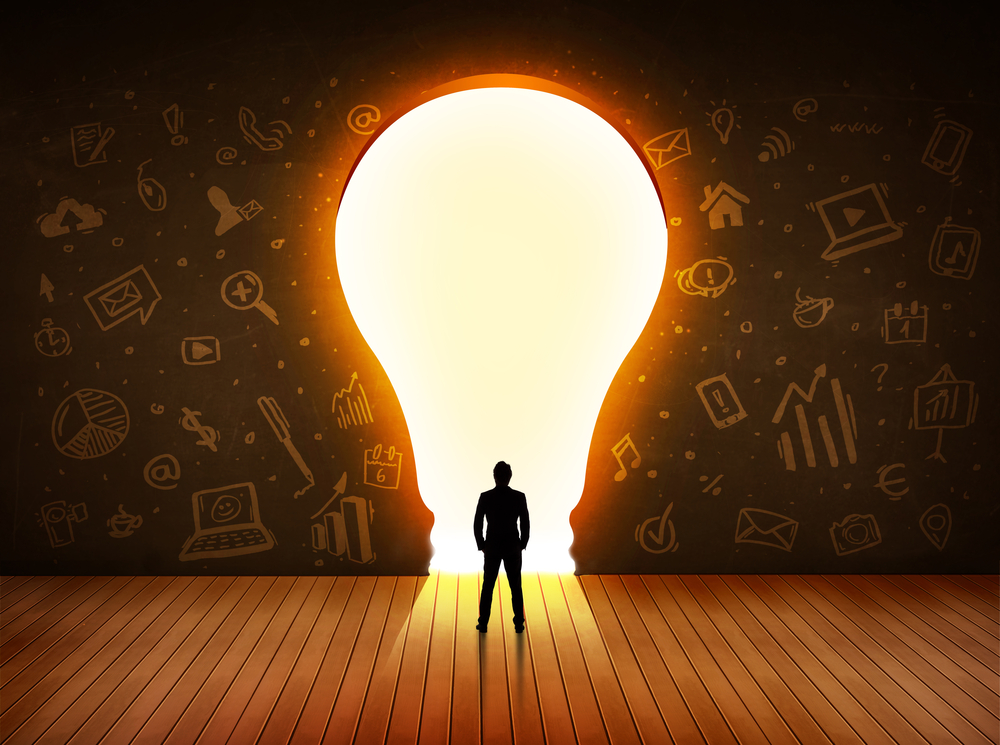 Investment bankers are predicting increased growth in IPO activity in the second half of 2013, according to BDO’s 2013 IPO Halftime Report.  According to the study, close to two-thirds (64%) of capital markets executive

s at leading investment banks anticipate activity will increase further, compared to only 6 percent who predict a decrease in deals. Overall, executives anticipate a 7.7 percent increase in the number of U.S. IPOs, which they expect to average $265 million in size.

While six of the past seven years featured offerings dominated by the technology sector, one of the most significant developments in the first half of this year was the breadth of industries represented in offerings, potentially signifying increased optimism in the economy among businesses and investors.

During the first half of 2013, the financial sector took the lead in IPO activity, followed by healthcare and technology. Looking ahead to what signals potentially promising prospects for the DC region, 75 percent of investment bankers predict additional tech offerings, 68 percent predict an increase in IPOs in the healthcare sector and 53 percent predict an increase in biotech offerings during the second half of the year. Additional verticals where more deals are expected include energy (72%), real estate (59%), financial (39%), industrial/manufacturing (35%), media/telecom (30%) and consumer/retail (28%).

Looking to the remainder of 2013, half of all investment bankers expect U.S. exchanges to maintain their current share of global proceeds, and an additional 45 percent anticipate an increase in the nation’s share.

Interestingly, findings indicate a significant drop in the perceived effectiveness of the JOBS Act. Last year, a majority (55%) of investment bankers believed the JOBS Act would have a positive impact on U.S. IPO activity. By last winter, however, less than one-third (29%) of the capital markets community believed the new law had been effective in increasing the number of offerings on U.S. exchanges, and this percentage has continued to drop; only 14 percent of executives currently believe the JOBS Act is having a positive impact on increasing IPO activity. 68 percent, in fact, do not anticipate that the law will ever achieve this desired goal.

Locally, the recent IPO filings of McLean-based Cvent and Blacksburg-based Intrexon indicate the potential prominence for the DC region within the IPO market. The success of thee offerings can potentially expand the economic growth of the region and infuse the area with a new community of investors.

A complete copy of the 2013 BDO Halftime Report, can be accessed at http://www.bdo.com/download/2710.