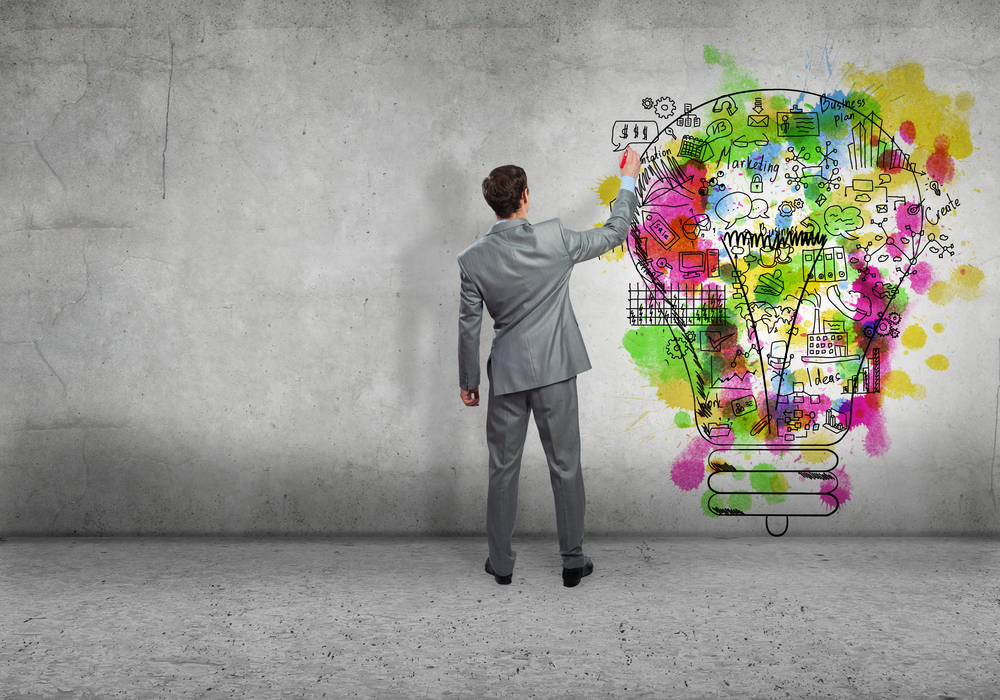 On June 21, the ACG National Capital membership will welcome Dr. Angel Cabrera, president of George Mason University (GMU). Dr. Cabrera will be addressing the chapter and discussing how GMU plans to innovate for the future, as well as offering insights on a number of timely business issues.

Prior to joining GMU in July of 2012, Dr. Cabrera served as the 11th president of Thunderbird School of Global Management in Arizona from 2004 to 2012, and was designated President Emeritus is April 2012. Between 1998 and 2004, Dr. Cabrera was professor and dean of IE Business School in Madrid, Spain. Both schools are very highly regarded educational institutions.

Dr. Cabrera has spent the last decade pioneering efforts to educate women entrepreneurs in emerging markets. He co-founded the Oath Project, an international initiative to establish a code of conduct for business leaders. In 2011, he was recognized by the Financial Times as one of the top 20 business school leaders in the world.

Dr. Cabrera holds numerous engineering degrees and has published a number of academic papers, insuring his preparedness to handle GMU’s research and science departments. His prominence in global business will also help enhance GMU’s presence in the business and development worlds, areas that will help the university’s continuous expansion. Cabrera’s views on global leadership, higher education, and corporate citizenship have been quoted by media outlets such as The Economist, Time, CNN, Forbes, the International Herald Tribune, and The New York Times.

The June monthly meeting will take place on Friday, June 21st at the Ritz Carlton in Tyson’s Corner. For additional information, or to register to hear Dr. Angel Cabrera discuss the most significant topics impacting the Washington, DC business community, click here.