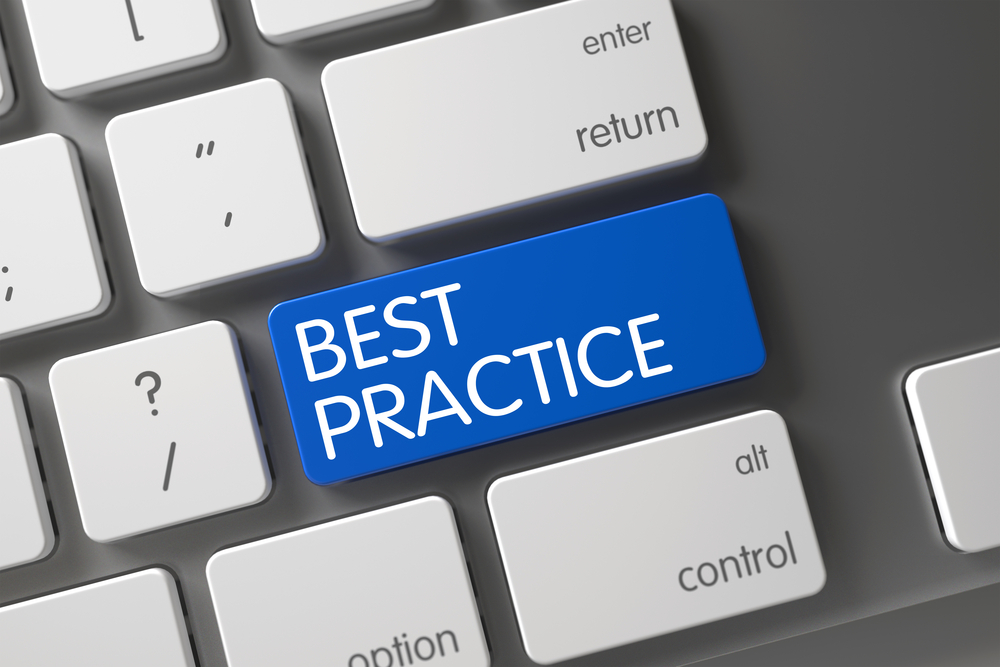 Mr. Allen is the Republican candidate running against Tim Kaine for the Senate seat that will be vacated by the announced retirement of Jim Webb at the end of his term.

During his speech, Mr. Allen addressed his plans to foster continued economic growth to a room full of executive leaders, investors, bankers and corporate advisors. Mr. Allen also shared details about his campaign, platform and views following the previous night’s debate versus Democratic opponent, and former governor of Virginia, Tim Kaine, which was hosted by the Fairfax County Chamber of Commerce.

As many business leaders in Virginia are aware, the race between Mr. Allen and Mr. Kaine for the Virginia Senate seat is very close and also has significant national ramifications. In fact, this particular race could play a key role in determining control of the Senate.

ACG National Capital member and CEO of Strategic Communications Group, Marc Hausman, attended the event and wrote a nice recap on his personal blog. Below is an excerpt from Marc’s post, which includes several quotes by Mr. Allen:

On September 21, ACG National Capital hosted George Allen, the Republican US Senate Candidate in the State of Virginia, at an executive networking event at the Ritz Carlton in Tysons Corner.

Allen shared his perspectives on US competitiveness, innovation, energy policy, social programs and the federal government’s role in our daily lives to a packed room of executive leaders, investors, bankers and corporate advisors.

Here is a selection of Allen’s most compelling comments:

“This organization (ACG National Capital) is why I am running for the US Senate.  This group is about corporate growth and job growth.  We need to remind the world that America is open business.”

“Energy is a good news story.  If we unleashed America’s energy resources it would create hundreds of thousands of jobs, reduce the cost of energy, food and other commodities, and make our country more secure and competitive.”

“We need to make the US the world capital of innovation.  We need more scientists, engineers and technologists.  Education funding is critical.  Immigration needs to attract the brightest minds.”

“Sequestration is stunningly irresponsible.  Leadership has to make tough decisions based on priorities; not use the military as a bargain chip to push through an agenda to increase taxes.”

“There needs to be a pay check penalty in Congress.  If they don’t get budget bills completed on time, then they do not get paid.”

“The most important social program of all is a job.”

On October 19th, 2012, ACG National Capital will host another event which will feature the Principal of the Chertoff Group, Mr. Charles Allen. Prior to joining the Chertoff Group, Mr. Allen was the Under Secretary for Intelligence Analysis at the Department of Homeland Security (DHS). Mr. Allen will provide valuable insight into the current state of the defense and intelligence communities, and the opportunities that government contractors can expect to see in these markets now and in the future.

For additional information, or to register to attend, visit the ACG Website.