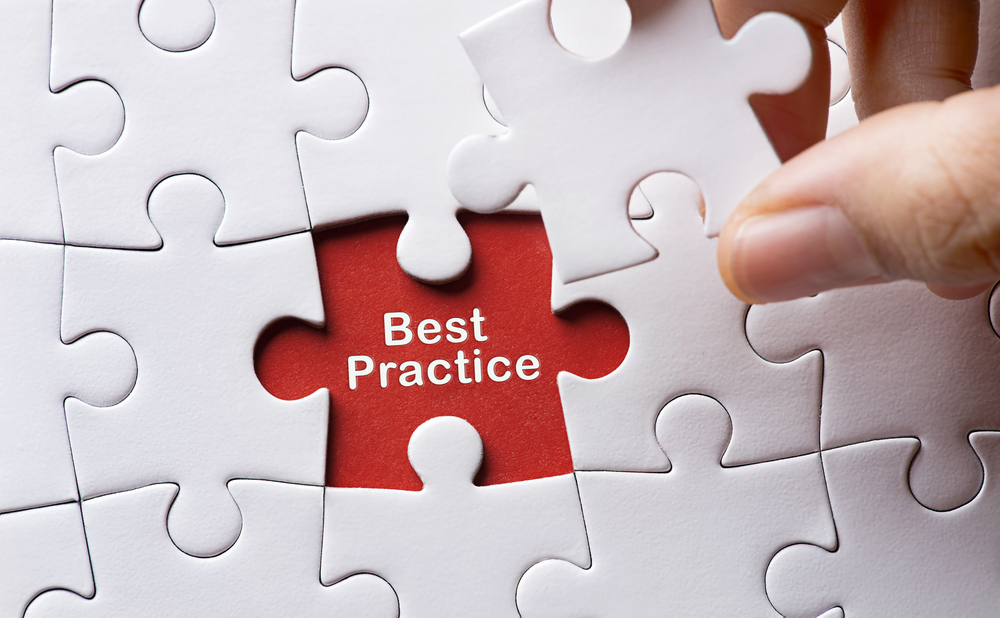 When many people think of the National Capital region and the businesses that call it home, a handful of industries come to mind. Certainly the largest of which is government contracting.

Between the Pentagon and individual civilian agency headquarters, the Washington, D.C. region is home to a majority of the decision makers and influencers in the federal government. It’s for this reason that contractors with a wide range of specialties, from professional services and staffing, to homeland security and technology, call the area within and around the Capital Beltway home. In addition to these contracting companies are the financial services and banking companies, legal firms and other organizations that service that industry.

Although government contracting dominates the DC landscape, there are other industries that have a strong presence as well, such as legal services, software, and telecommunications.  However, one such industry that is thriving in DC is often overlooked, and that is the life sciences and biotechnology sector.

One of the hottest and often talked about growth areas is the Healthcare IT sector, but its close cousins – healthcare, life sciences and biotechnology – are firmly entrenched in the DC region, experiencing solid growth and producing a wealth of opportunities.

Now is a time of rampant change in how we treat patients, provide care and manage the healthcare process. It’s also a time of significant life sciences innovation. Long-term trends – such as the aging of the population as the baby boomers enter retirement – are driving industry growth, the need for new medical advances and the development of ways to reduce the cost of healthcare.

With the National Institutes of Health located in Bethesda, Md. and a handful of biotech and life science companies joining them in the region, the Route 270 corridor has quickly become a hotbed for companies designing medical devices, mapping the human genome, and developing the next generation of treatments and medical breakthroughs.

The growth of these industries in this region has led to the Route 270 biotech corridor rivaling similar biotechnology hotbeds, like the one centered around Route 128 in Boston. One of the companies that have settled into the region is MedImmune, the global biologics arm of AstraZeneca PLC that has approximately 3,500 employees worldwide and is headquartered in Gaithersburg. Another is Human Genome Sciences, an emerging pharmaceutical company based out of Rockville.

Those are just two of what is a long list of life sciences and biotech companies in the region. But even with such a large concentration of companies from these industries settling along Route 270 and in the wider National Capital region, the investment banks and other financial services companies that serve that industry are in short supply. This has created a hole in the market that investment banks and other financial service companies are working to fill.

One of the forward-thinking companies working to address this need is Outcome Capital, LLC, which was formerly known as WWC Securities, LLC. The company recently announced that it was changing its name and adding a life sciences and healthcare practice to complement its existing practice in the business services and technology sectors.

According to Outcome Capital Managing Director and long-time ACG National Capital member and past President, Braun Jones, III, “The Washington, D.C. region, and in particular the I-270 corridor, has a robust concentration of biotechnology and life sciences companies. However, this region is underserved by investment banks that have the expertise and qualifications to service those industries.”

In addition to the name change, Outcome Capital also announced the opening a new office in Boston, Massachusetts where its life science and healthcare practice will be based. In addition, Outcome announced the addition of two new partners Arnold Freedman and Dr. Oded Ben-Joseph, who lead the new healthcare practice and plan to make many trips to Washington, leveraging Outcome’s local DC office, to meet with life sciences companies in the region.

Both Dr. Ben-Joseph and Mr. Freedman were recently exclusive advisors to regenerative medicine company Histogenics Corporation for the completion of a $49 million round of financing to support commercial development of its cartilage repair products.

Despite government contracting continuing to be a major part of the National Capital region and its economy, new industries are taking root that can lead to sustained economic development for years to come. The Route 270 biotech corridor is an incredible example, and a great source of opportunity for financial services companies and investment banks that are positioned to service this market.