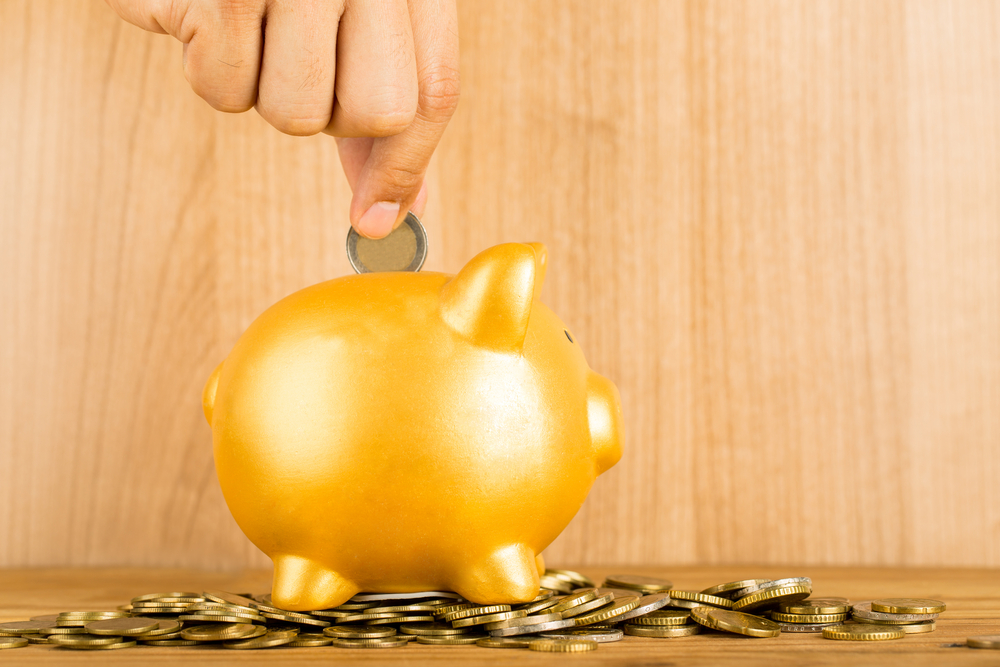 For Mark D. Ein, being an investor, entrepreneur and philanthropist simply wasn’t enough. He needed to add, “professional tennis player,” to his long and distinguished list of titles.

Ein has accomplished many great things in his 20 year career. He has created, acquired, invested in and built a series of growth companies across a diverse set of industries and has led $650 million of private equity, venture capital and public company investments generating an internal rate of return of over 40%.

Ein keeps himself extremely busy. He is the co-chairman and principal shareholder of Kastle Systems, LLC, the country’s leading provider of commercial office building managed security systems. He is also the vice-chairman of Two Harbors Investment Corporation, a NYSE-listed (TWO) residential mortgage REIT that formed through a merger with Capitol Acquisition Corporation, a company that Ein founded with a $265 million initial public offering in November 2007. In addition to those roles, he also serves on the board of MACH S.a.r.L, the world’s leading financial clearinghouse for the mobile telecom industry, and is chairman of the board of VSGi, a provider of videoconferencing solutions.

Even with that crazy schedule, Ein finds time for his true passion: tennis.

According to an article in the Wall Street Journal:

“Ein is also a pro tennis player, of sorts…last fall, the 46-year-old played in the doubles draw of two tournaments on the ATP Challenger Tour – the minor leagues of pro tennis, but still tough competition. He and his partner, an American who’s the No. 288 singles player in the world, lost in the first round of a Calabasas, Calif., tournament in October, but advanced to the second round of a Cancun, Mexico, tournament the following month, losing to a team that included the world No. 130 singles player, a rising 18-year-old American phenom named Ryan Harrison. As a result, Ein is now currently the No. 1,126 doubles player in the world”

But Ein’s passion for tennis doesn’t end on the court. He’s working feverishly to spread his infectious love of the game to his hometown, Washington, D.C.

In 2008, Ein brought professional tennis to the nation’s capital when his Washington Kastles entered the World TeamTennis League. Since its inception, the Washington Kastles have won two WTT Championships, in 2009 and 2011, and have been host to such world-renowned players as Venus and Serena Williams. The team now plays in a new stadium that Ein built on the District’s Southwest Waterfront.

On July 13, 2012, Ein will share best practices and stories acquired over his illustrious and immensely successful career with the ACG National Capital membership at the July Monthly Meeting. If you’re interested in hearing about Ein’s championship journey both on and off the court, and to maybe challenge him to a quick doubles match, register for the July Monthly Meeting at the ACG National Capital Web site.

Also, if you’d like an opportunity to watch Ein’s Washington Kastles play, register two guests plus yourself and ACG National Capital will automatically enter you in a raffle to win two tickets (July 12-24).