The JOBS Act: Changes with ongoing reporting requirements, the expansion of private placements and rule 144A offerings 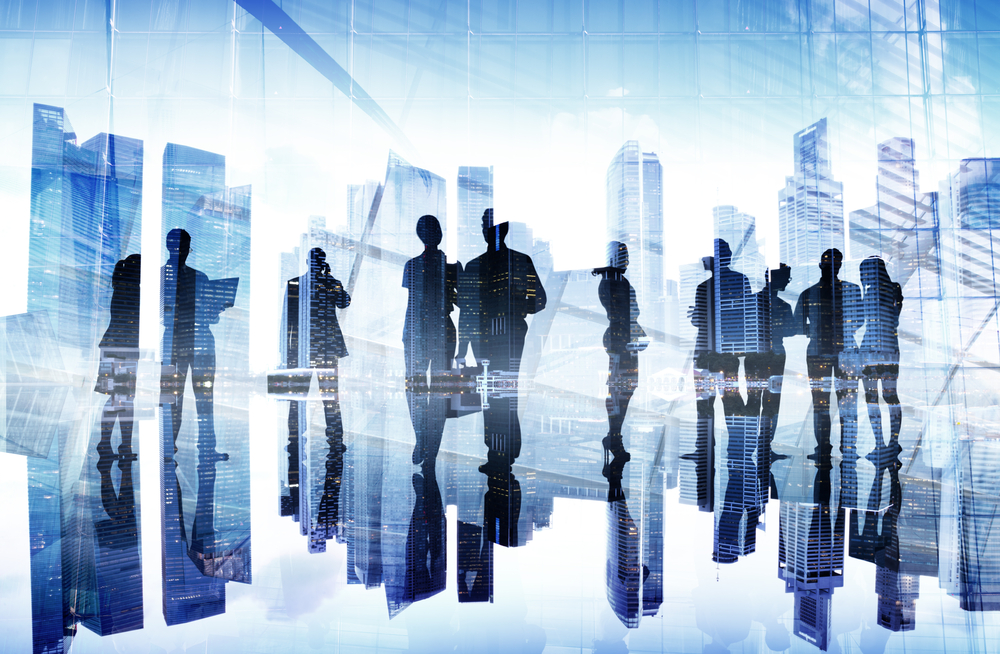 To induce EGCs to consider an IPO, the JOBS Act permits EGCs gradually to comply with some of the on-going reporting and disclosure obligations that other public companies face.  Some commentators point to the decline in US IPOs since 2002 and argue that some of the regulatory requirements of Sarbanes-Oxley (SOX) and Dodd- Frank may have moved potential IPO candidates to look to other sources of financing.

In this post, we will briefly look at a major part of the “on-ramp” that the JOBS Act creates for EGCs– the temporary suspension of important SOX and Dodd-Frank rules, and discuss how the JOBS Act reduces compliance costs and the depth of executive compensation disclosure necessary for EGCs.  Specifically:

EGCs will not need to obtain a SOX 404(b) auditor attestation of their internal controls over financial accounting.

As long as an issuer remains an EGC, it will remain exempt from the SOX  requirement to obtain an auditor attestation of management’s assessment of its internal controls over financial accounting. A significant source of the increased spending made by public companies post-SOX can be traced to the 404(b) auditor attestation.  In addition to their traditional audit function, a registrant’s auditors examine its internal controls over financial accounting and attest to their adequacy.  This has greatly increased the workload and potential responsibility of accountants for public companies.  The JOBS Act suspends this auditor attestation requirement for an EGC until it no longer qualifies for EGC status giving it time to put in place a system of internal controls without the burden of needing that system to pass muster right away.  Reducing the hard costs associated with a 404(b) attestation should make becoming a public company less burdensome for EGCs.

The JOBS Act suspends an EGCs obligation to comply with the say-on-pay, say-on-frequency and golden parachute requirements of Dodd-Frank.

Commentators and management of public companies consistently point to the Dodd-Frank say-on-pay, say-on-frequency and golden parachute requirements as reasons to choose not to go public.  The say-on-pay rules permit investors to vote up or down in a non-binding fashion on management’s compensation, and the say-on-frequency rules permit the shareholders to vote on how often they may vote on management compensation (either every 1, 2, or 3 years).  EGCs may enjoy relief from these requirements for up to three years after the EGC’s IPO if the EGC remains an EGC for less than 2 years (recall that an EGC can loose EGC status if, among other things, its revenue exceeds $1 Billion) or, if an EGC remains an EGC for the full possible five years, such an EGC may enjoy one additional year of exemption from these requirements after it ceases to be an EGC.

The PCAOB has indicated that it may require issuers to change auditors periodically and that it may require auditors to provide a written auditor discussion and analysis in securities filings.  Were the PCAOB to require issuers to change auditing firms periodically, issuers would lose the benefit of the audit team’s institutional knowledge about the issuer acquired over time, and the market would lose the benefit of an important signal– a change in auditors requires a filing of a Form 8-K which some investors use to gauge whether the issuer faces financial difficulty.  Also, audit costs certainly would increase as new firms would need time to get up to speed. Auditors would also be clearly concerned about increased liability if they were required to prepare a narrative about an issuer’s internal controls over financial accounting.  If the PCAOB imposes these rules, the JOBS Act would exempt EGCs and their auditors from them.

In our next post, we will discuss how the JOBS Act makes important changes to the way companies can raise capital in private placements.

For more detailed information on changes impacting issuers and emerging growth companies under the JOBS Act, take a look at our April 2012 Public Companies Alert.

Holland & Knight is a global law firm with more than 1,000 lawyers in 18 U.S. offices as well as Abu Dhabi, Beijing and Mexico City. Holland & Knight is among the nation’s largest law firms, providing representation in litigation, business, real estate and governmental law. Interdisciplinary practice groups and industry-based teams provide clients with access to attorneys throughout the firm, regardless of location.