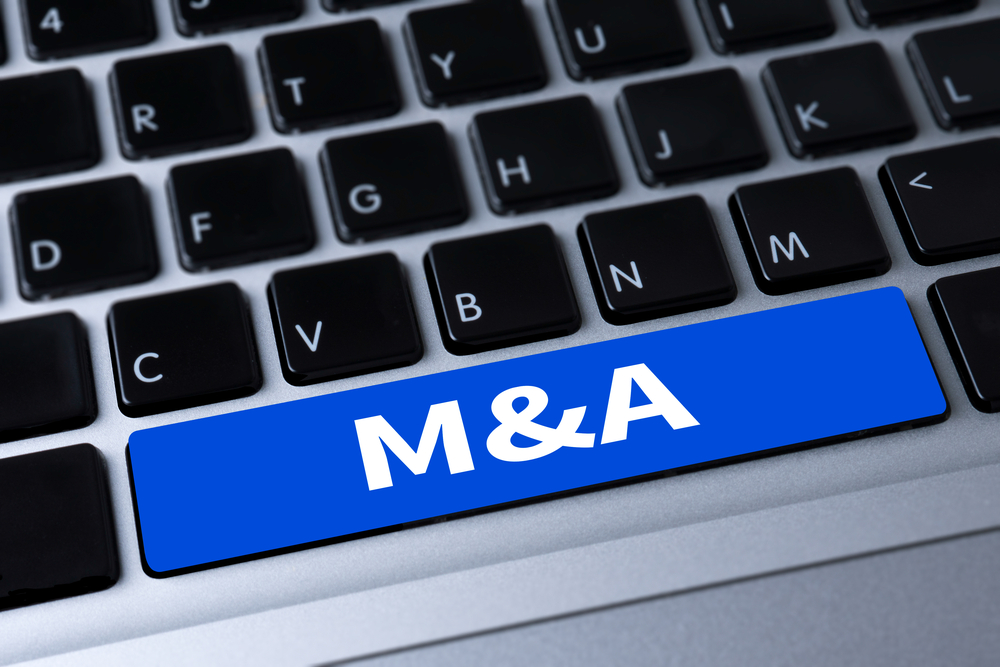 Based in Arlington, Virginia, Plateau Systems was founded in 1996 by Paul Sparta, who spun the small, early-stage learning management software division out of General Physics.  Plateau Systems took the core technology developed at General Physics and created one of the industry’s first fully-functional Learning Management Systems (LMS), usually used by human resources departments for the management and delivery of learning and training across organizations.

In 1998, Plateau acquired Sensory Computing, a small technology business founded by Ed Cohen, a brilliant education technologist who became Plateau’s long-standing CTO.  Sensory had developed a suite of tools that could be used to create and manage courses and training content online.  This helped bring Plateau and its offerings to the Web, allowing it to manage all forms of training and content delivery, from stand-up lecture to self-paced, automated online instruction and collaboration.

By 1999, Plateau had one of the most robust, enterprise-ready LMS products on the market, but only had a few million dollars in sales and was competing with well-capitalized competitors, which at the time, included companies such as Saba and Docent.  Poised for greatness and eager for growth, Plateau management sought venture capital.

As is often the case, the quest for venture capital was not easy and consumed management for a couple years. Unfortunately for the DC-based venture community, they all passed on the opportunity. The market was good for raising capital, Plateau had revenues, and they had great customers — General Electric, Bank of America, the Internal Revenue Service (IRS), and Capital One Services, just to name a few.  Despite the positives, the difficulty in raising growth capital was frustrating management.

Finally, a breakthrough occurred when one of their best customers, GE, made an introduction to GE Capital.  Soon afterwards and with the help of GE Capital, Plateau was able to attract Euclid Partners and AIG to pull together an $18 million first round. Morgan Stanley Venture Partners joined the party later and Plateau had the capital it needed to compete and grow the business.

In early 2000, Plateau Systems delivered an integrated J2EE-based talent management platform, which allowed organizations to link learning and training with employee performance to measure whether employee goals were aligned with corporate objectives.  This was all being delivered in a perpetual license software model.  In the mid 2000s, Plateau shifted its offering from a perpetual license model to Software-as-a-Service (SaaS) – aka: “Cloud Computing.” The business model shift was painful and costly, but they successfully converted their customer base to the highly valuable recurring revenue model and continued to build sales.

A fast growing software company can eat through cash quickly.  Although the initial rounds of venture capital were in the bank, the previously profitable company’s struggles with cash flow were not over.

At one point in the early 2000s, CEO Paul Sparta and long-time President Brian Murphy gambled everything by turning down what would have been a highly dilutive capital round despite facing a severe cash crunch and the prospect of potentially missing a payroll within 30 to 60 days.  But the forecasted sales in the pipeline came through just in time and the company pulled through this critical period, regaining profitability and vital positive cash flow.  The high-stakes gamble paid off.

As Plateau crossed the $50 million revenue mark, around 2008, larger enterprise software players began to take notice.  There were some acquisition and buyout discussions but nothing attractive enough to lure Plateau management and its investors into a deal.  The Plateau executives held true to their principles and continued to grow the business profitably without the need for additional outside equity capital.

Then came along the deal they could not refuse.  On April 26, 2011 it was announced that Plateau Systems would be acquired by SuccessFactors (NASDAQ: SFSF) for $145 million in cash plus $145 million in stock totaling a $290 million deal.  It was the highest valuation ever paid in the HCM space. Management’s decision to walk away from previous offers in past years paid off.

Now, in the hands of the high-flying, multibillion dollar cloud computing pure-play, Success Factors, Plateau shareholders that held their SFSF stock were once again well-positioned for value creation.  Throughout 2011, the cloud computing sector was taking off and valuations were peaking.

Despite their long dedication to the perpetual license model, the traditional ERP software behemoths, SAP and Oracle, have been beefing up their cloud offerings over the last several years.  Both were undoubtedly taking notice of the rapid growth, high activity, and lofty valuations in the cloud computing sector.

As far as large cloud deals go, Oracle was the first to strike by landing RightNow Technologies for $1.5 billion.  Oracle paid just over 6x trailing twelve month (TTM) sales which is about twice the typical 3x to 4x TTM sales it paid for companies like PeopleSoft (ERP) and Siebel (CRM).  The high valuation bar for big cloud companies was established.

Then it was SAP’s turn, and time for the Plateau/SFSF shareholders to benefit.  SAP announced the acquisition of Success Factors in December 2011 for $3.6 billion, or $40 per share which represented about a 60% premium over the previous day’s trading price and a lofty 11x TTM revenue valuation.  This all-cash transaction closed on February 16, 2012 and represents the largest and highest valued (i.e., for deals over 500 million) cloud computing transaction to date.

Not far behind SAP, Oracle struck again with its announcement on February 9th, 2012 of the $2 billion acquisition of Taleo, another cloud-based talent management company.  This transaction is expected to close by mid-summer 2012.  The transaction’s enterprise value is roughly $1.9 billion, but that figure is net of Taleo’s cash of roughly $115 million bringing the total equity value to $2 billion.  This valuation, like RighNow’s, is about 6x TTM revenues.

Why did SAP pay so much more for SuccessFactors (11x sales) than Oracle did for Taleo and RightNow Technologies (6x sales)?  Some would argue the reason is SuccessFactor’s stellar 60% growth rate which is twice that of Taleo’s.

Whatever the reason, it really does not matter anymore to Plateau’s management, employees, early investors, and the venture capital investors that believed in this company and management team.  Together, they all scored the highest valuation in HCM history and then, less than six months later, the largest and highest valued deal in cloud computing history.  The long wait for liquidity is over, and patience and hard work have paid off. Well done.