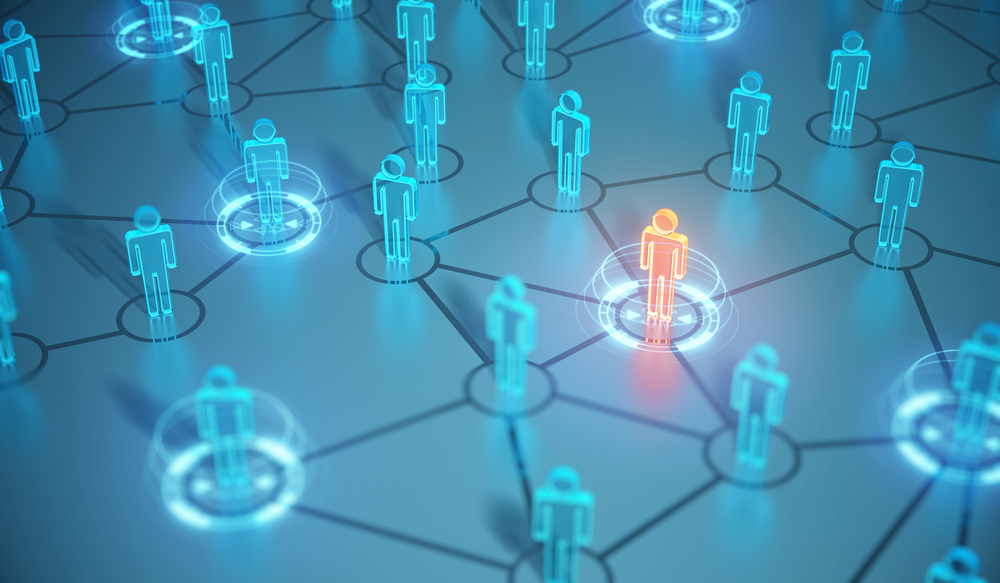 In recent posts on the Corporate Growth, Capital Style blog, we’ve discussed how, despite the economy, the Washington, D.C. region continues to grow. In fact, a recent article from the Washington Business Journal states thatWashington’s gross domestic product grew 3.6 percent in 2010, making it the third-fastest growing metropolitan economy in the nation behind onlyBoston andNew York.

As we’ve discussed previously, the culprit behind this economic growth isn’t just the region’s large federal government presence. TheWashington,D.C. region has become a hotbed for technology, biotech, healthcare and even hospitality companies.

And businesses are flocking to the Nation’s Capital. Just looking at the top stories in local business publications shows the undeniable allure ofWashington,D.C.’s regional economy. Here are some examples:

Although both of these relocations were enormous victories for the National Capital region, one of the most impressive victories of the past few years was the relocation of the Hilton Hotels Corporation headquarters from Beverly Hills, Ca. to McLean, Va. According to a press release issued by Hilton, the region’s highly-educated workforce, costs, proximity to Hilton’s major business hubs and suitability of available commercial space were some of the reasons why the global hospitality giant choseNorthern Virginia for its new headquarters.

This Friday, at the ACG National Capital Chapter’s September Monthly Meeting, Thomas C. Kennedy, the EVP and CFO at Hilton Worldwide, will be speaking about why Hilton chose the D.C. metro region as its new home, and why the area is such a hotbed for business. If you’re interested in attending and hearing about what is making D.C. such an irresistible place to do business, you can register and find additional information HERE.