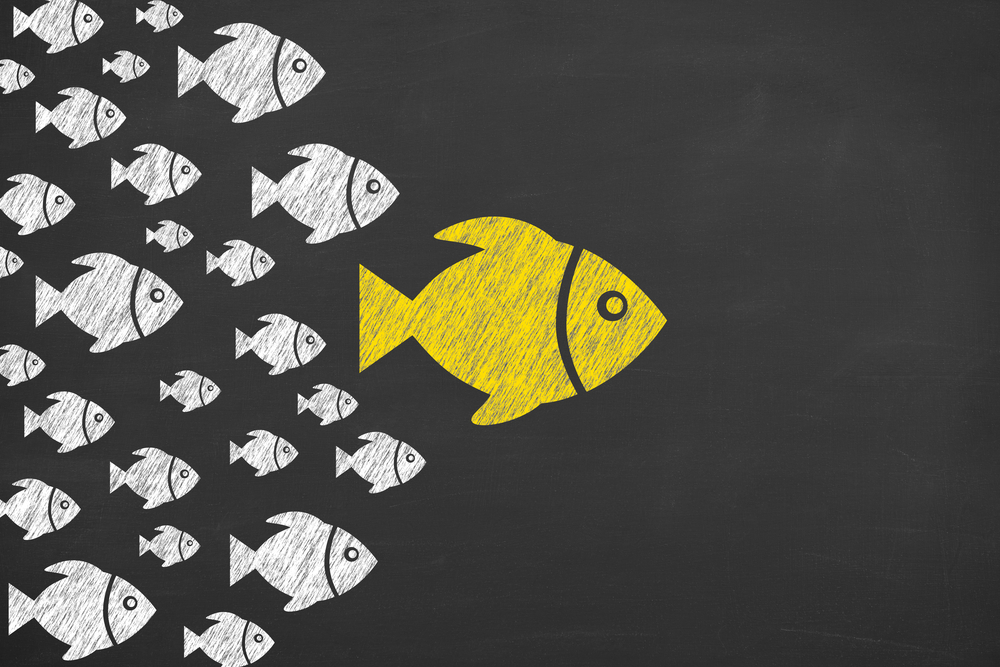 With the federal government facing an enormous deficit, Congress is currently working to identify a new budget that will keep the government working, provide funds to agencies and states for vital programs and hopefully reduce spending to get the nation back into the black.

Unfortunately, debates continue between Congressional Republicans and Democrats about which programs to cut, how to save money and how to balance the budget. These debates have led to the current fiscal year becoming the first ever to begin with no spending authority in place.

The end result has been a series of band-aids being applied to the federal budget called continuing resolutions, or CRs. These CRs keep spending at current levels, with the exception of some agreed upon cuts and reductions, for a period of time. They’re designed to give Congress an additional window to flesh out the budget and avert a complete shutdown of the government and furloughing of federal employees.

However, the CRs and the budget stalemate have delivered their own fair share of problems. In addition to government employees concerned about shutdowns and furloughs, government contractors have been negatively impacted.

As ACG National Capital’s recent Strategic Growth Conference, a group of local CEOs from professional service companies that sell to the public sector and federal government met for a roundtable discussion about the ongoing budget issue. The video below gives the highlights of the discussion, which included a background on the problem, ways it could be resolved and impact that its having on the area’s economy.