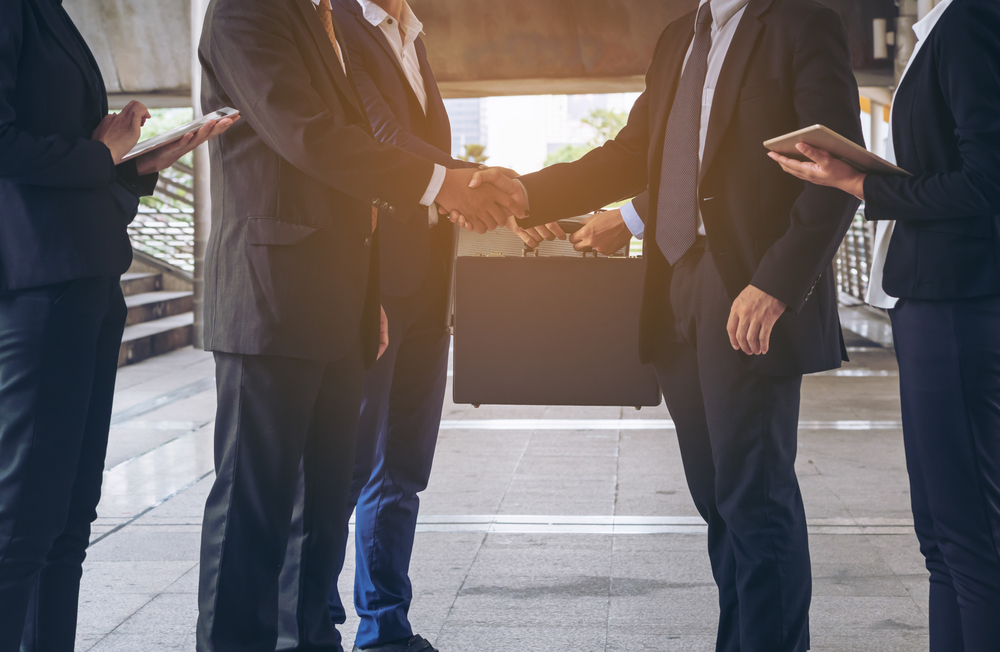 By The McLean Group

The Defense and Government Services sector faced an uncertain climate in early 2010, but a variety of factors saw the year end with levels of M&A activity not seen since the 2006/2007 peak years. We tracked 253 federal M&A deals in 2010, a 35% year-over-year increase vs. 2009. Transaction multiples for federal contractors generally declined in many sub-sectors in 2010 compared to their mid-decade highs, yet the industry has held up remarkably well in light of the continuing global economic, political and financial challenges. While many drivers influenced this highly dynamic market, in this report we will focus on what we believe to be five of the most prominent macroeconomic and industry-specific trends stimulating defense and government services M&A activity in 2010: (1) the US Fiscal Environment, (2) The Public Market Recovery, (3) The Middle Market Crunch and set-aside concerns, (4) Asymmetric Warfare and (5) Organizational Conflicts of Interest.