When the going gets tough, the tough band together 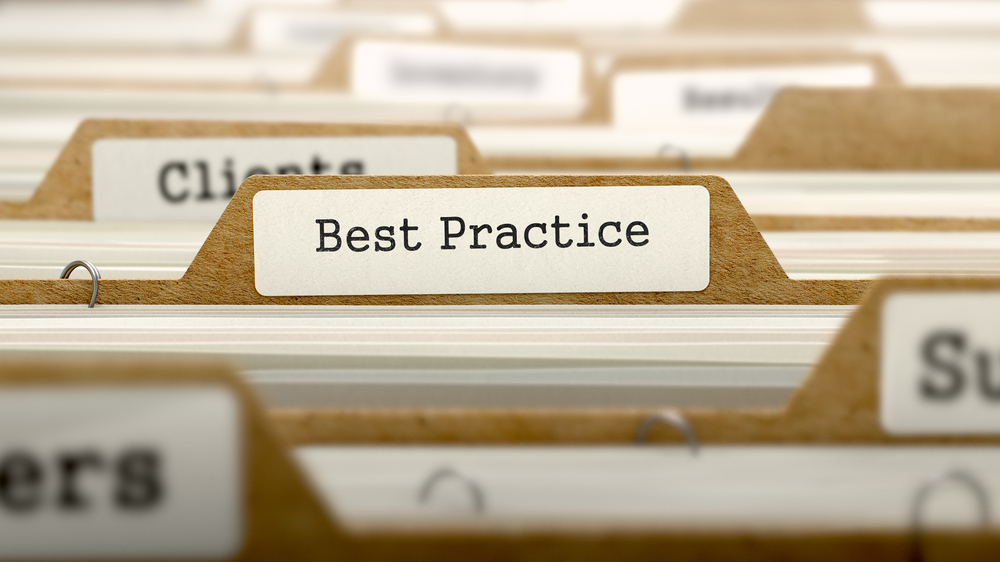 In previous posts, we’ve discussed the impact that the current state of the economy is having on the government contracting industry. With the government facing large budget deficits and seeking to trim back spending wherever possible, they’ve looked to defense budgets and defense acquisition processes as places where they can possibly save money and cut costs.

As a result, the government contracting space is expected to face some lean years and even experience a consolidation similar to what occurred when defense spending cuts took effect in the 1990s. Many pundits expect large government contractors to begin to acquire smaller government contracting companies that enable them to bid for niche business that they previously didn’t have the capabilities to compete for, such as network security.

In October, an organization called MissionLink was profiled in the Washington Post. The organization is an invitation-only forum designed to foster collaboration, knowledge sharing and innovation among national security focused government customers and the CEOs and decision makers at defense, intelligence and national security companies.

By providing a forum for knowledge and best practice sharing among the chief executives at defense related companies, MissionLink is expected to help strengthen defense companies to survive the challenging economic environment facing the government contracting community.

Many of the companies involved on MissionLink’s board should look familiar, they’re members of ACG National Capital. In fact three quarters of the members are based right here in the DC region.

MissionLink is an incredible example of an industry banding together to share best practices and knowledge to survive in what will be a trying and difficult period of reduced government spending. It’s also a testament to the business savvy and know-how of the National Capital region.