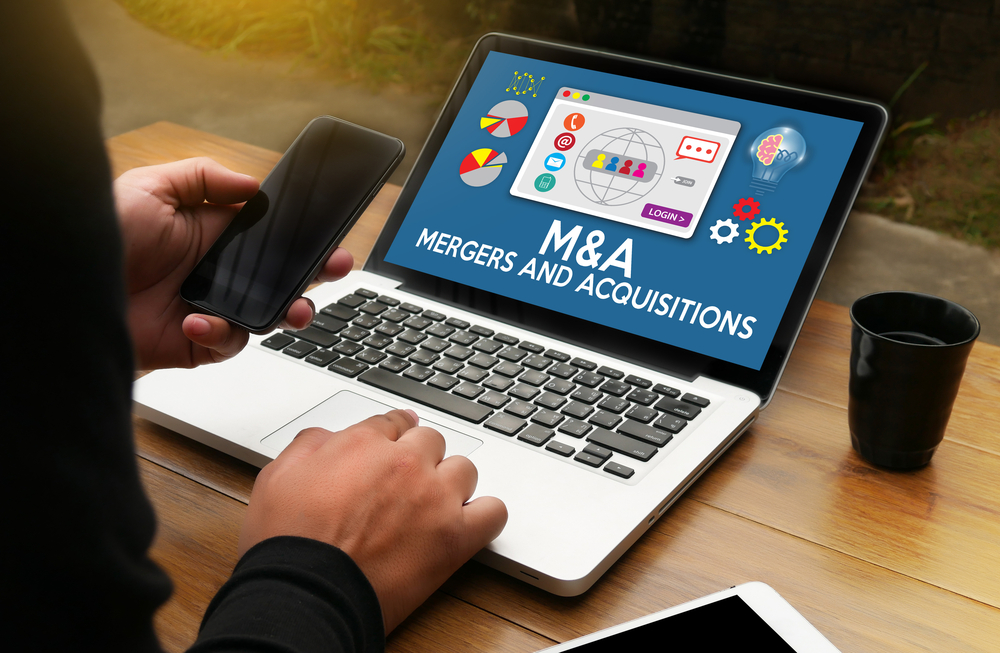 Mergers and acquisitions happen for many reasons. A company may choose to pursue a merger to expand corporate growth, acquire emerging technology, acquire customer segments, streamline business processes, and so on. However, it’s very rare to hear about a company acquiring another company for its talent. Unless, that is, the company is Facebook, which considers one thing when buying a company – the people.

It makes sense. Who wouldn’t want the best talent? Founder and CEO Mark Zuckerberg, recently said (as reported by the Huffington Post), “Facebook has not once bought a company for the company itself. We buy companies to get excellent people.”

How can Facebook afford to acquire companies in order to acquire their talent? According to The Financial Times, the company is worth more than $33 billion since the company’s investors have paid up to $76 per share as a privately held company. Currently, Facebook is financed through a mix of private investment and venture capital. These investors have embraced Zuckerberg’s decision to acquire high caliber talent through acquisition since it has obviously benefited the company.

Facebook’s implied valuation places the company at a higher valuation than publicly traded tech giants like eBay and Yahoo!. This has put the company in a unique position to have the resources to simply acquire companies in order to get their people.

So, it’s no wonder that Facebook is stalking startups for top tech talent. Since the company has the capital, the easiest way for them to acquire this talent is to acquire their entire company. What better way to hire a few very talented people at a relatively low price. In all, Facebook has acquired seven companies, including:

Now, that’s an impressive amount of talent, all attained through acquisitions. With most of these deals, Facebook has done little with the actual companies they acquired. Instead, these high-caliber individuals have enhanced Facebook’s core team and products.

Typically, acquiring a company does not necessarily mean top executives will join the new company. But, who would want to leave Facebook?

Disclaimer: The postings on this site are my own and do not represent Cooley LLP’s positions, strategies or opinions.