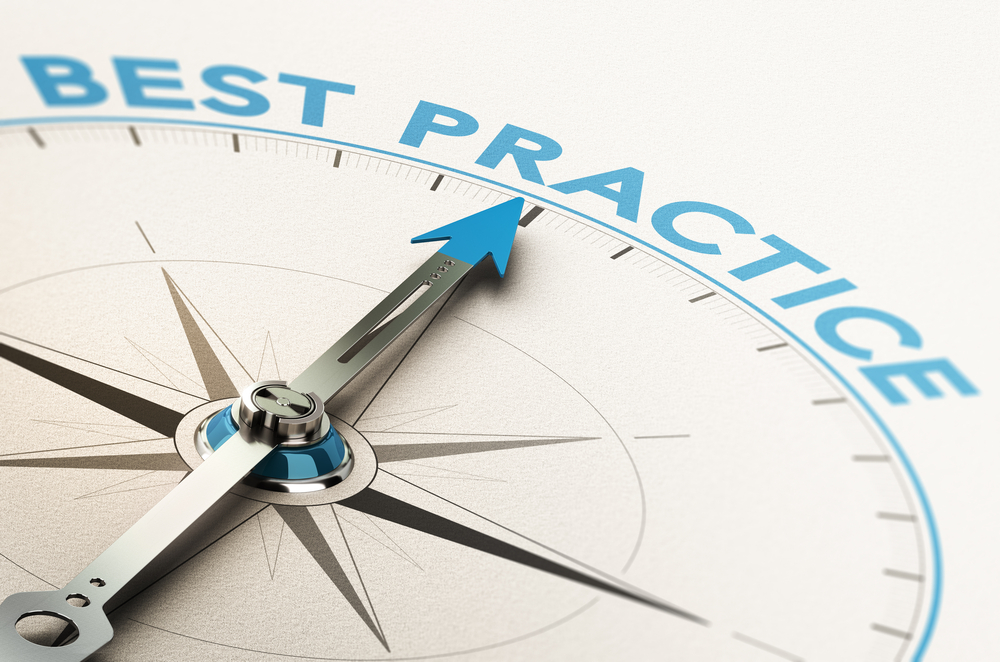 According to a recent article in Inc. magazine, in fiscal 2009, small businesses across the nation won a record $96.8 billion in federal contracts. This is an increase of more than $3 billion over fiscal 2008, according to the U.S. Small Business Administration’s most recent scorecard.

However, it still was not enough to reach the 23% goal set by Congress since the $96.8 billion represents 21.9% of federal spending.

Several government agencies including the U.S. Office of Personnel Management, U.S. Agency for International Development, and the National Science Foundation all received failing grades for their lack of contract awards to the small business community.

With the new backdrop of budget austerity, I am not optimistic the goal of 23% small business utilization will ever be reached. Why? Because agencies are working to reduce their contracting workforces in order to boost their own workforces. For example, the Department of Defense plans to reduce the contractor workforce by more than 10% per year for each of the next three years. Will the DoD limit these cuts to the large prime contractors? I doubt it.

What do you think? Is the federal government doing enough to support small businesses? Please drop us a comment and let us know.