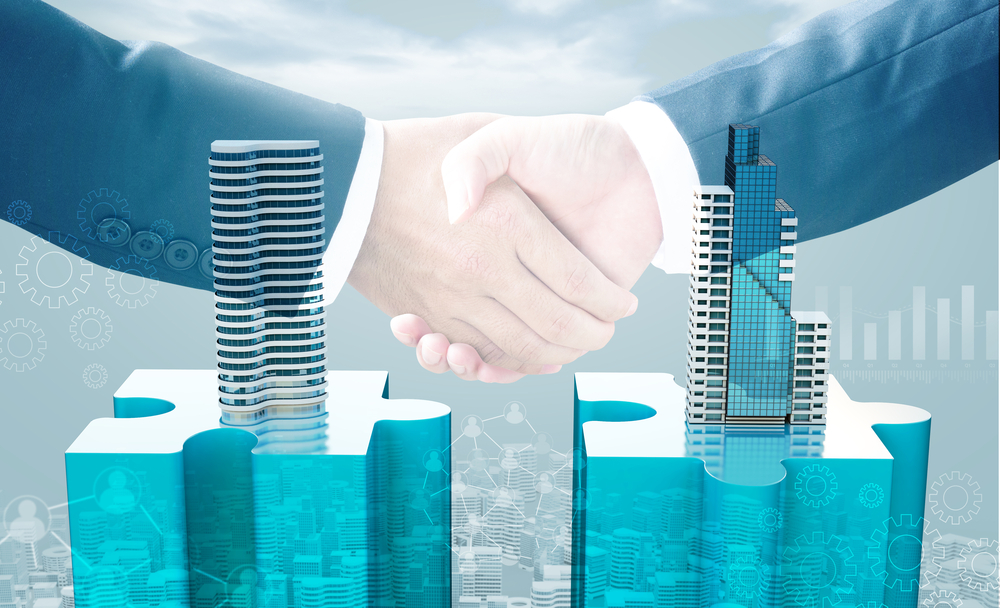 Following economic uncertainty and a drought in available funding had led to fewer mergers and acquisitions in the defense and government contactor sector over the past several years. However, the market is poised and ready for an uptick in M&A activity.

As the economy continues to stabilize and budget priorities are clarified, M&As are expected to gain momentum throughout 2010 for government contractors. In fact, this uptick is beginning to take flight.

According to a recent article in Washington Technology, several positive themes are starting to emerge that point to M&As in the government contractor space increasing in 2010. According to the article, these themes include:

While it will take time before government contractor M&A sees a full recovery in activity, this is positive news for the sector.