Does a dollar in hand beat two in the bank? 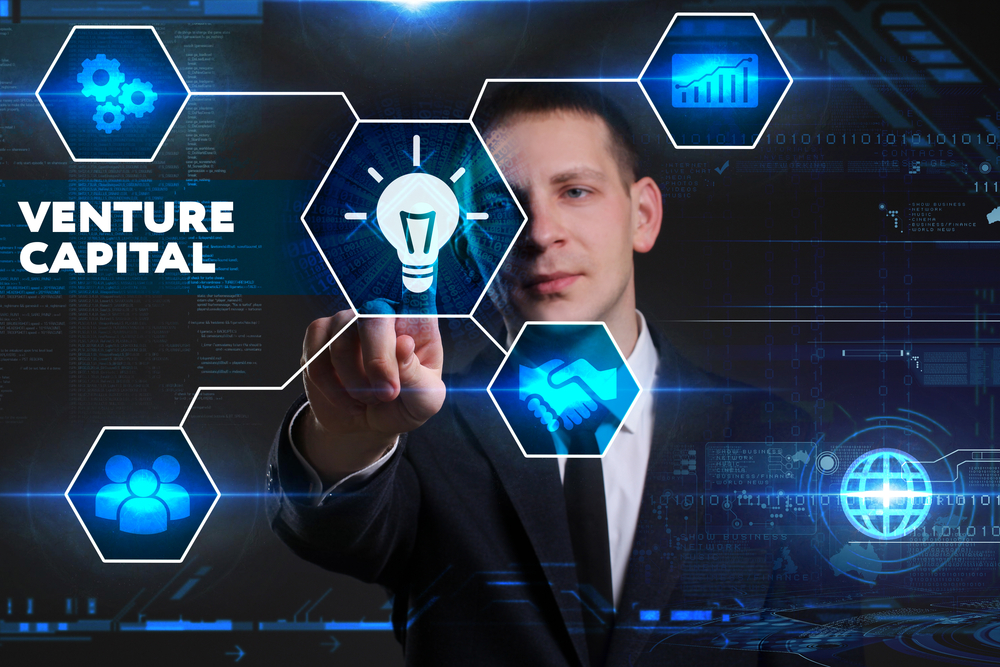 After years of economic uncertainty caused by the recession and ongoing financial crisis, economists and business leaders are starting to become more optimistic. However, many factors – continued high unemployment, European sovereign debt crises, volatile world currencies, the gulf oil disaster, U.S. housing weakness, to name just a few – continue to cloud the horizon to potential economic improvement or retrenchment. Just today, The Wall Street Journal reported that 56% of 106 economists believe that housing prices will drop this year – up from 40% just a month ago.

Despite the uncertainty, certain sectors are showing strength and M&A is starting to come back, albeit slowly. Cyber security, healthcare IT, legal IT, green initiatives, alternative energy, IT services, homeland security, and even aerospace & defense (A&D) are beginning to rebound. For example, after a rough 2009, there has been an uptick in deals in the A&D industry primarily owing to cheaper available debt, large cash reserves, palatable valuations, and continued private equity interest given A&D’s relative stability. A&D cash reserves were about $53 billion at the end of 2009.

Some notable A&D deals over the $1 billion mark within the last six months include:

And it turns out that A&D firms are not the only ones with fat balance sheets stuffed with cash. According to a recent article in The Wall Street Journal, the Federal Reserve has reported that non-financial companies have $1.84 trillion in cash and other liquid assets. That is a 26% increase from last year, and the largest increase since 1952. Furthermore, cash currently accounts for 7% of all assets for companies, which is the highest number 1963.

But what does this mean? Simply, companies are hesitant to spend money on expansion or hiring and are sheepish about losing liquidity in the face of continued economic uncertainty. If we double dip into recession, the inability to get credit from financial institutions, as seen during the last economic crisis, could recur. CEO’s are looking to keep as much of their assets as liquid as possible. This way, if inventory or other capital expenditures are needed, the availability of loans and credit, or lack thereof, is not a hindrance.

However, there are problems with this kind of all-cash, liquid asset diet for companies. For example, cash typically does not generate a high enough return for businesses that are trying to show high growth and profits. For this reason, we can expect some companies to begin investing, whether it’s on expansion, hiring of staff, other capital investments, or if the A&D industry serves as an example, we should see continued increases in M&A activity barring another economic downturn.

Although the economy is recovering, the general perception is that we are not out of the woods yet. Expect companies to continue to approach the expenditure of their cash supplies cautiously, but don’t be shocked to see them pick-up their investment activity, spending, and acquisition pace soon to improve their return on invested capital.