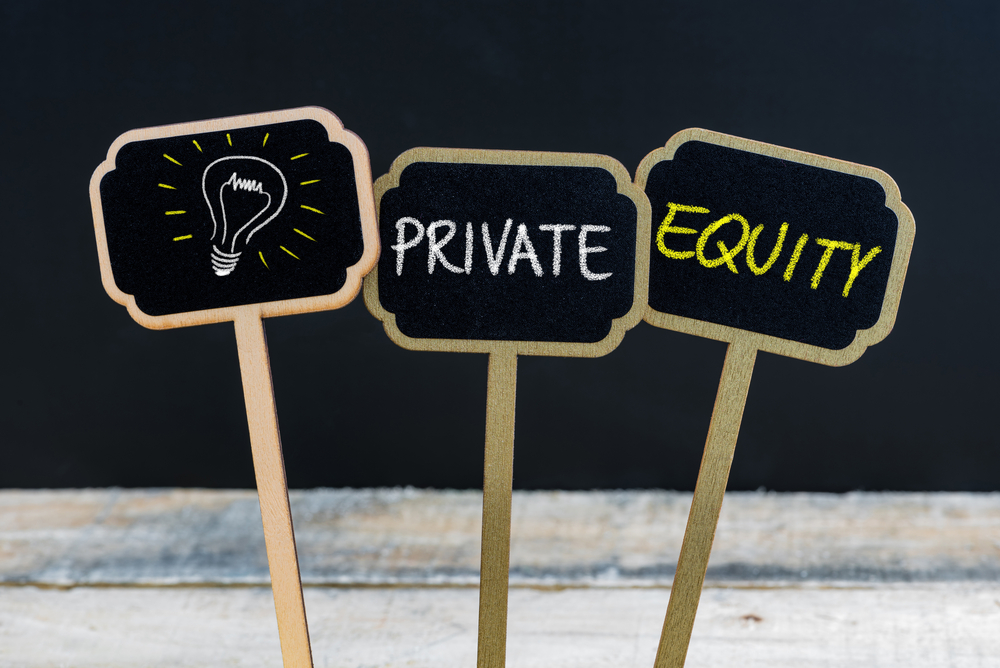 Entrepreneurs seeking venture capital funding experienced some relief in the first three months of 2010, but VC deals are still near all-time lows. According to industry data compiled by Dow Jones, VC investment in companies across the United States rose to $4.71 billion in Q1 2010.

While VC investment is increasing in areas such as IT, energy and financial services, VC investments during Q1 2010 saw only a small increase over Q1 2009 investments, which was the worst quarter for VC deals of the entire decade. 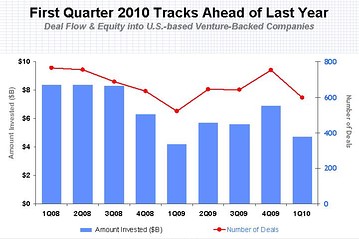 So, which industries experienced an increase in Q1 2010 over the same period in 2009? The Wall Street Journal’s Venture Capital Dispatch blog points out the following:

Over the past two years, VC firms have been tight with funds. But the good news is we see investment capital flowing again. Most of it is in the form of growth capital for companies with good revenue traction. However, we have seen the resurgence of seed stage capital being invested the New York City market, which was one of the regions hardest hit during the “great recession.”