Government reform: What does it mean for my business? 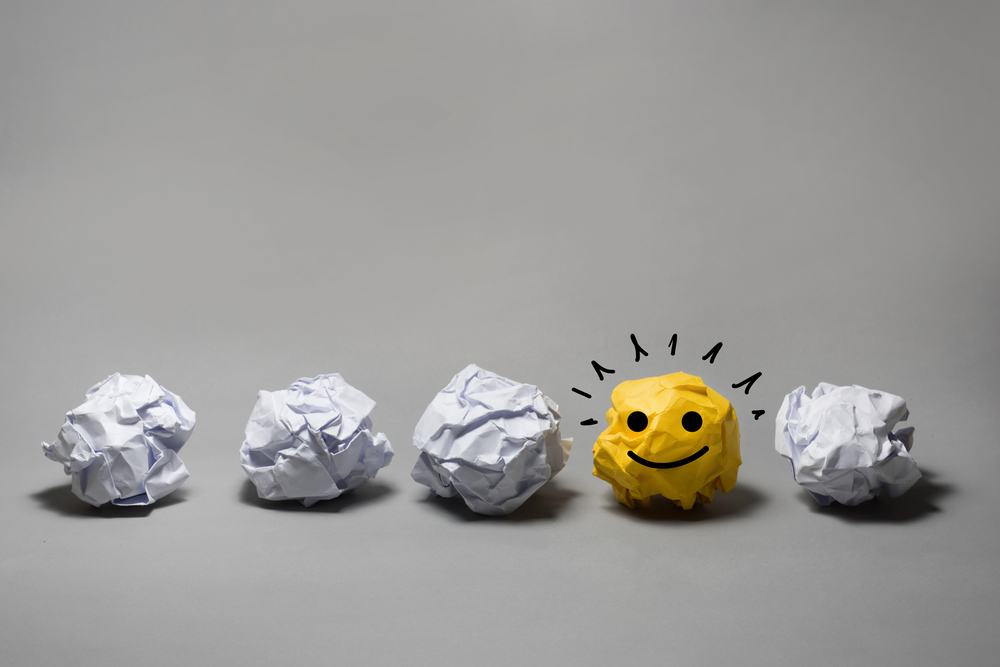 Named as one of Time magazine’s “Top Five Rising Stars in the Senate” in 2006, former New Hampshire Senator John E. Sununu is no stranger to government reform. From healthcare to social security to energy and lobbying, Sununu supported reform and fiscal responsibility during his Congressional tenure.

As is evident with the current healthcare debate, reform does not come quickly or easily. Whether the reform cuts or increases taxes, adds a new government program or revamps an existing one, the road to reform can be long. However, when it does occur, business leaders need to understand how it impacts their business.

As the country continues to face economic issues, Sununu will offer his candid perspective for business leaders at this year’s Annual Strategic Growth Conference & Capital Forum. Having worked as a management consultant in addition to his years of Congressional experience, Sununu understands how government reform affects businesses.

Sununu recently served on the Congressional Oversight Panel, monitoring the government’s bailout program – Troubled Asset Relief Program (TARP). During his service in the U.S. Senate, he was a member of the Senate Finance Committee, where he focused on assisting small businesses access financial resources during the economic downturn.

I’m hoping you join me at the Strategic Growth Conference, March 16 and 17, to hear more about what government reform means for your business. For additional information, and to register for the conference, click here.