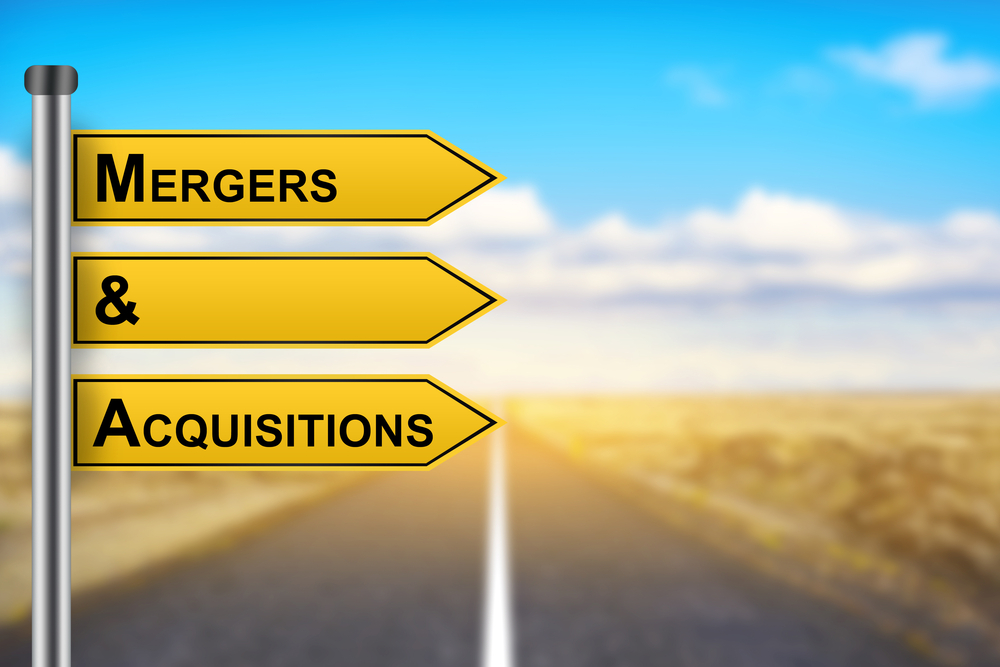 Dr. Marta Wilson is founder and CEO of Transformation Systems, Inc. (TSI), which is an executive strategies and management systems engineering company helping organizations achieve bold goals in ways that are faster, better, leaner, smarter and more profitable. Dr. Wilson represents TSI in the industry and regional community as a thought leader and innovator in the field of organizational excellence. A Board Member of the Northern Virginia Technology Council, Dr. Wilson is active in multiple professional organizations. She holds a PhD in Industrial and Organizational Psychology from Virginia Tech specializing in leadership effectiveness. Dr. Wilson created and steers TSI’s corporate social responsibility program, Feed to Lead, which nourishes the body, mind and spirit by supporting leadership potential in those who need a helping hand. As recognition for Dr. Wilson’s outreach program, TSI recently received the National Jefferson Award for Public Service. A prolific writer, she has written leadership articles and books, including Leaders in Motion, The Transformation Desktop Guide and Live A Difference. Wilson’s latest book, Everybody’s Business, will be available October 2012. Dr. Marta Wilson is actively involved in the chapter’s Emerging Growth Business Roundtable planning committee.

Braun Jones is a past President of ACG National Capital and the Managing Director and owner of Outcome Capital. Mr. Jones focuses on Outcome’s investment banking practice providing advisory services for mergers, acquisitions, and debt and equity private placements. Braun specializes in technology and services companies serving both the commercial and government markets.

Mr. Jones is a veteran entrepreneur who has founded companies and exited successfully through M&A and IPO transactions. He began his career in 1988 as a financial analyst and project director for Arnold & Porter. In 1992, he founded Integrated Management Strategies (IMS), a corporate finance advisory firm that was acquired in 1994. That same year Mr. Jones co-founded University Online, Inc., an “online learning” technology company that went public in 1996. In 1998, Mr. Jones successfully exited VCampus and co-founded and served as President of The McLean Group, a Washington, DC-based middle-market investment bank specializing in mergers, acquisitions, and business valuations. He sold this firm in 2005.

Braun serves on the boards of various private companies, nonprofits, and higher education institutions. Mr. Jones earned his BS in Finance from Virginia Tech in 1987 and an MBA from James Madison University in 1988. He is a FINRA registered representative (Series 7, 24, 63, 79). He resides in Herndon, Virginia with his wife and four children.

For more than 10 years, Carl was in the Army National Guard and Reserve, where he served as an Airborne Infantry Officer and achieved the rank of Major. Carl led a number of successful overseas missions during his two tours to Central America, and was awarded the Virginia Bronze Star for meritorious service as Aide to the Adjutant General of Virginia.

Carl received a BS in Journalism E.W. Scripps School of Journalism at Ohio University and earned an MBA from the Kelley School of Business at Indiana University. Carl serves on as a Comissioner on the Loudoun County EDC, the Board of Directors for Lovettsville Community Church and is Chairman of High Tech Prayer Breakfast – DC Metro, Inc.